It is good to be bad (sometimes). 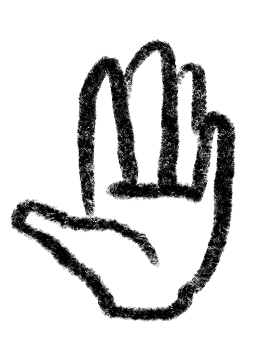 I’m not propagating evilness or acts of sabotage. I’m just saying that exploring trolling, acts of sabotage can help you get ideas on being better. And they help you battle these evil acts when you encounter them in the future.

My fascination with being bad

A few years ago, I started adding the story about the Office of Strategic Services (the organisation later known as the CIA) to my presentations. During the second World War, they had distributed a sabotage handbook for occupied Europe with -amongst others- tips about how to sabotage corporations. It would feature tips like “When possible, refer all matters to committees, for “further study and consideration.” Attempt to make the committee as large as possible”. It inspired me massively, if this is indeed an act of sabotage according to the CIA, why are many companies still doing this?

Trolling stems from the fishing technique of “trolling”, where colorful baits and lures are pulled behind a slow moving boat, often with multiple fishing lines, covering a large bodies of water, such as a large lake or the ocean. The trolling lures attract unsuspecting fish, intriguing them with the way they move through the water, thus enticing these foolish fish to “take the bait”. Once hooked, the fish are reeled in for the catch before they realize they have been duped by the Troll/Fisherman.

Trolling – (verb), as it relates to internet, is the deliberate act, (by a Troll obviously), of making random unsolicited and/or controversial comments on various internet forums with the intent to provoke an emotional knee jerk reaction from unsuspecting readers to engage in a fight or argument. Just like with the fish, colorful baits and lures and used to bait unsuspecting internet users into taking the bait.

I collect some of these trolls and evil acts of sabotage on this blog. Find some of the latest examples below, or explore the category to be inspired by even more examples. 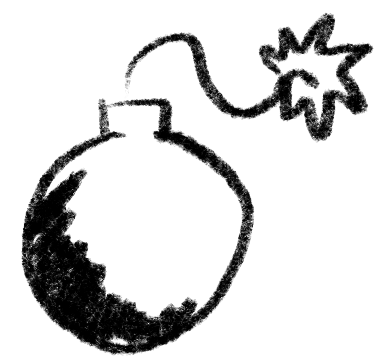 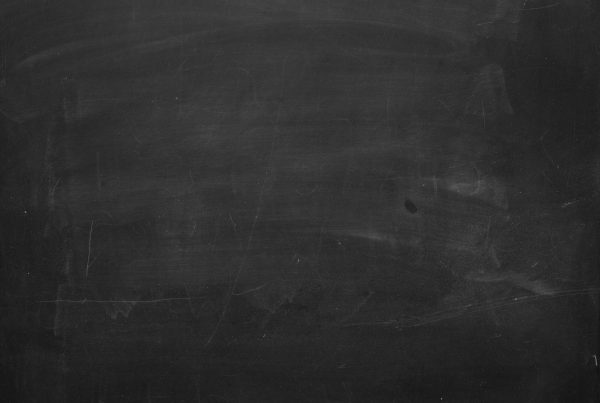 Ok, I'll confess. I get a lot of inspiration from the dark side of company…
Polle 0
Love0 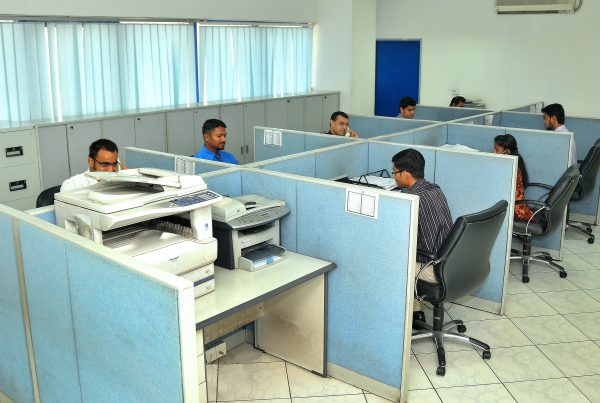 Trolling: Things you wish you could say at work

Ok, I'll confess. I get a lot of inspiration from the dark side of company…
Polle 0
Love0
View All Posts