Once you learn to do something new, you never turn back 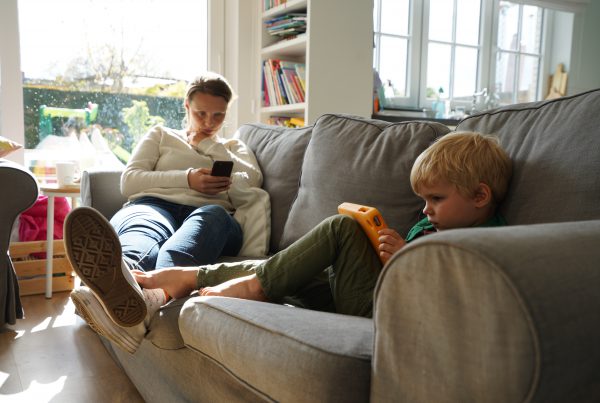 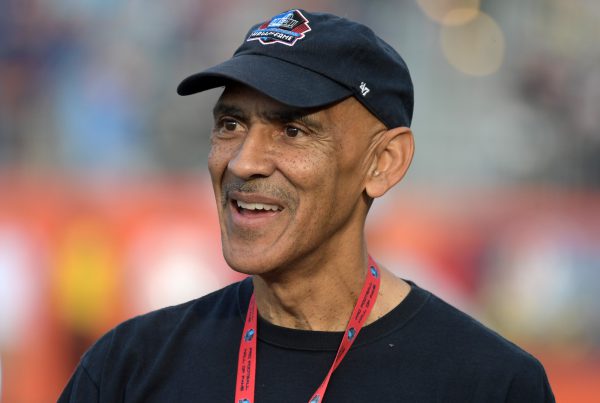