1-2-4-All is one of the key building blocks of Liberating Structures. It is a simpel and elegant way to immediately include everyone regardless of how large the group is. You can generate better ideas and more of them faster than ever before. You can tap the know-how and imagination that is distributed widely in places not known in advance. Open, generative conversation unfolds. Ideas and solutions are sifted in rapid fashion. Most importantly, participants own the ideas, so follow-up and implementation is simplified.

Because of the structure, it neutralises the influence by a “leader”, making it a very useful exercise for unlocking a discussion that has become dysfunctional or stuck or for a group that tends to be excessively influenced by its leader.

The individual part of the exercise (the initial self reflection) makes it also very usefull to unlock ideas in introverts. They will have time to generate their own opinion. 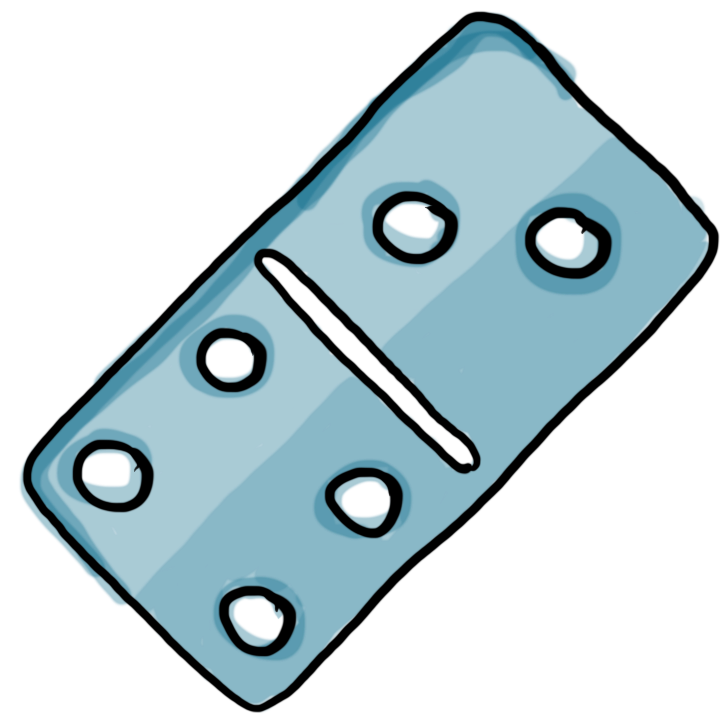 Pen and paper to write down observations.

Five Structural Elements for 1-2-4-All

1-2-4-All is a typical structure that makes you rely on the power of the structure. There is not much extra role for the facilitator apart from sticking to the precise timing, making sure the reflection alone is in silence and cutting short the “all” part of the exercise.

How to read the instructions

To bring some structure to tools and excercises, I borrowed the “five structural elements” from Liberating Structures. It is an easy and structured way to describe the different dimensions of an exercise.

More on the elementsHire me as facilitator

Ask a question in response to the presentation of an issue, or about a problem to resolve or a proposal put forward (e.g., What opportunities do YOU see for making progress on this challenge? How would you handle this situation? What ideas or actions do you recommend?)

How Space Is Arranged and Materials Needed

Sequence of Steps and Time Allocation

How Groups Are Configured

How Participation Is Distributed

I send out an irregular newsletter with my favorite excercises, presentations and thoughts. Subscribe to stay posted.

Let me help you

I have 15+ years in changing companies to be less about ads and more about acts. I'd love to hear your story and see how I can help.