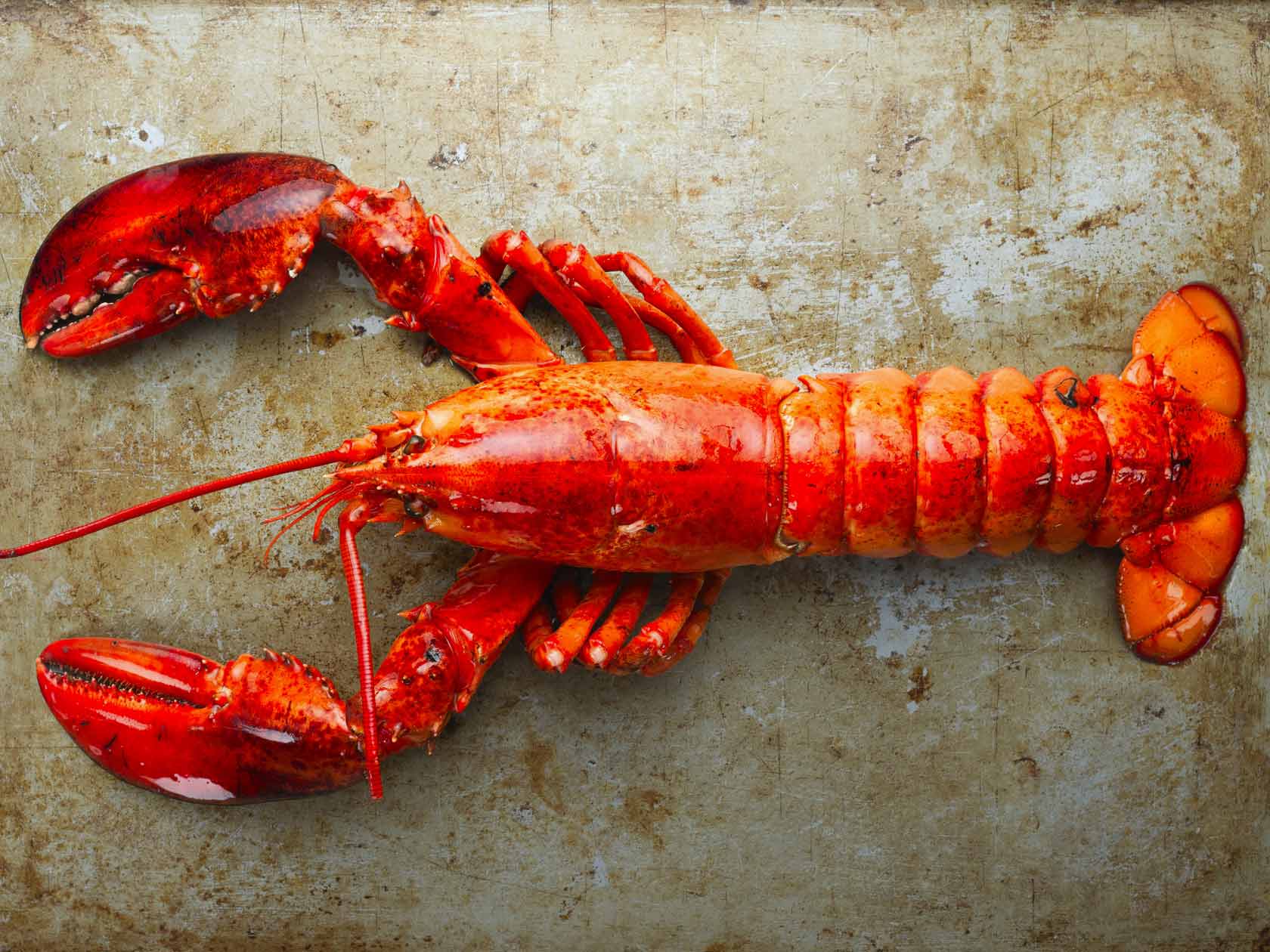 How do lobsters grow?

By Polle 20/05/2020 No Comments
Analogies are a great way to explain complex things in a simple, easily recognizable way. I collect my favorite analogies, the true stuff worth sharing, in this category. Got another great example? Feel free to reach out.

“Hard things are hard”. The well-known Democrat campaign strategist David Axelrod gave a plaque with this message to President Obama after uttering these words during the fight to pass the Affordable Care Act in 2010. I was listening to a podcast -Pod save America-, where the podcasters were sharing this story. It is a simple and obvious truth, but in a world of instant gratification, in a world of frictionless and hassle-free, it is often easy to overlook that hard things … euh … are hard. That as such is not so much of a problem, but it feels more and more people are avoiding the hard things. Are avoiding discomfort, uncomfortable situations. It pays off to embrace the s*ck from time to time. And there the story of how do lobsters grow comes in.

I stumbled upon this great analogy courtesy of Abraham Twerski that talks about how embracing a difficult situation (in the lobsters’ case, being stuck in its shell because of its growth) is not the moment to wine and go to the doctor, but the moment to shed the shell and get a bigger one. 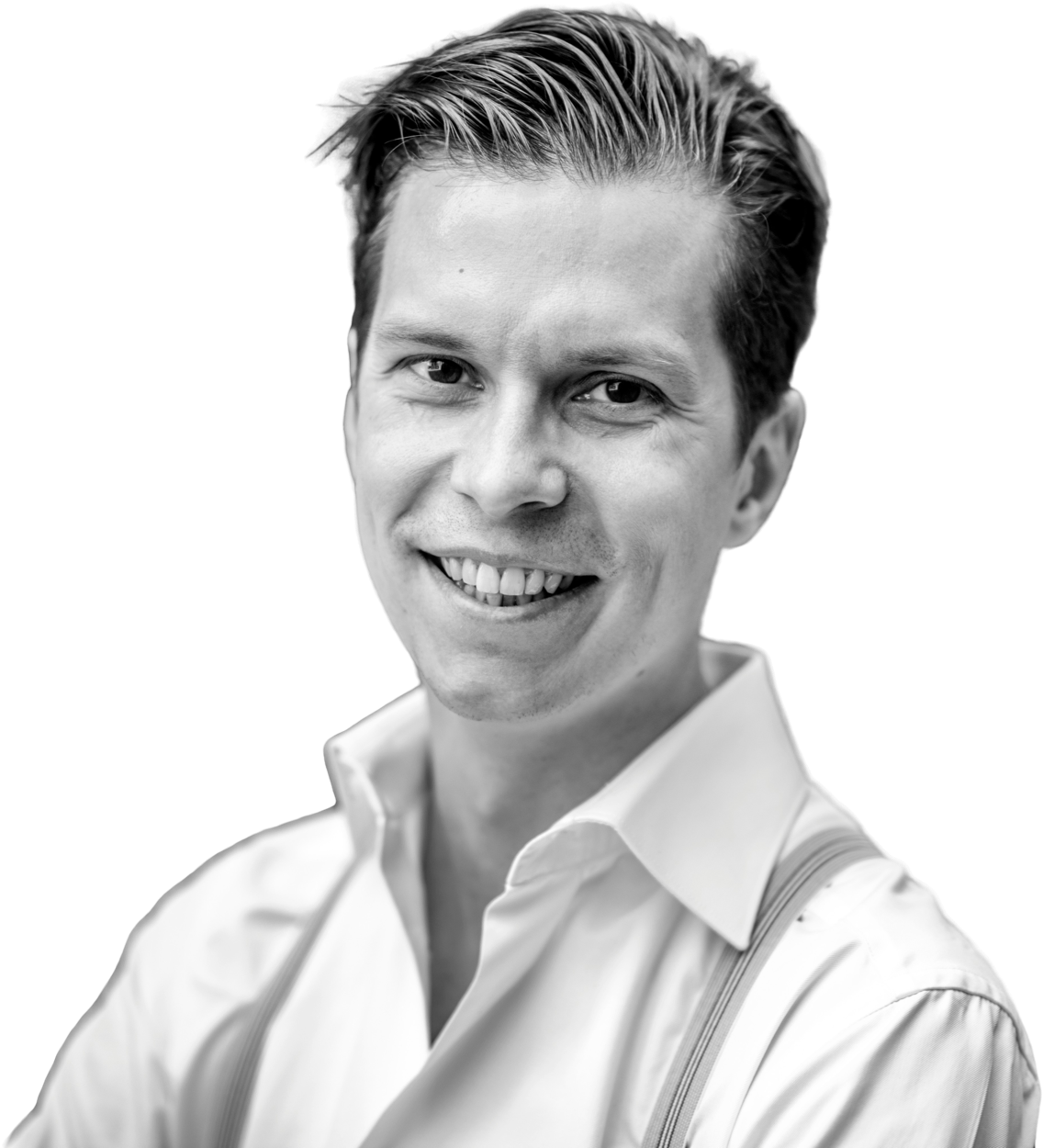 Hi, my name is Polle de Maagt. I help companies change to be
less about ads and more about acts. I curate my thoughts, ideas, and best practices on this blog. Like it? Feel free to subscribe. 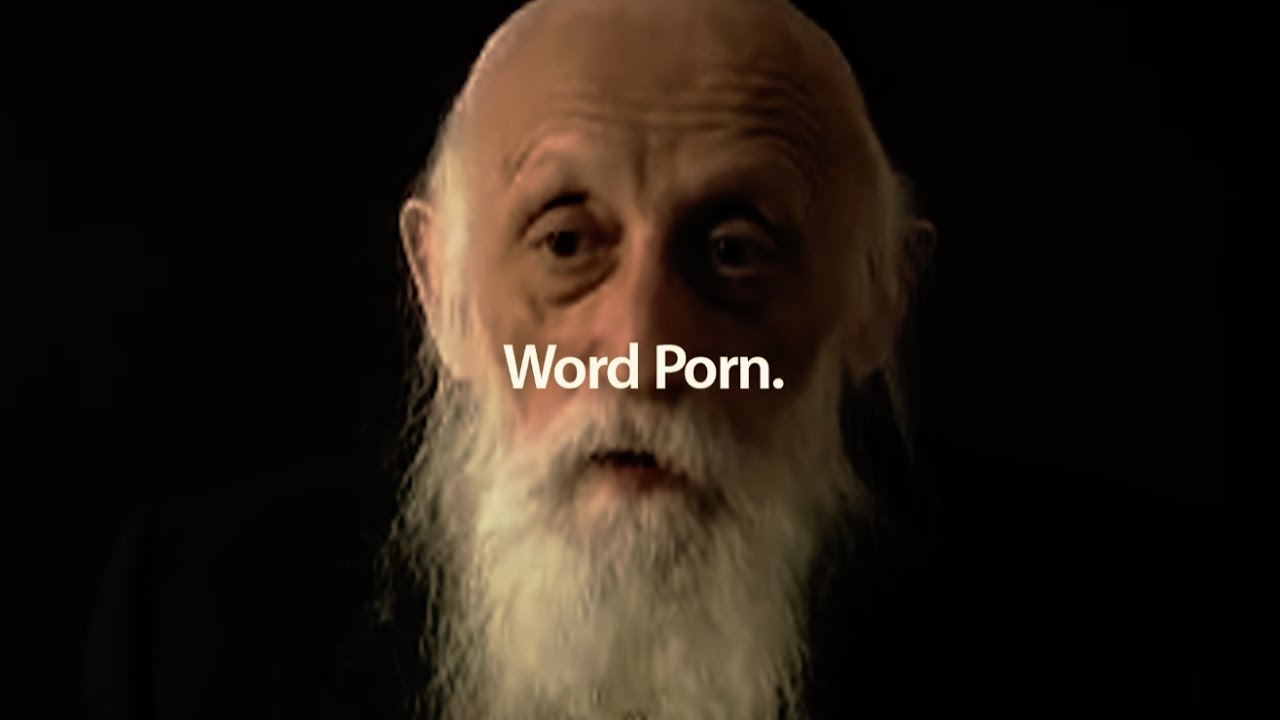 “The lobster’s a soft mushy animal that lives inside of a rigid shell. That rigid shell does not expand.

I think that we have to realize that times of stress are also times that are signals for growth, and if we use adversity properly, we can grow through adversity.”