The “everything-as-a-song”, a way to have kids remember

As many young parents, my wife and I would also worry about our daughter Ella. One of our many worries would be when she would be playing in the street and would get lost. And even though our street is objectively safe (middle class neighbourhood in Belgium, dead-end street with all young parents) … we figured it is better to be safe than sorry. Even in this setting it would potentially be possible that Ella would drift off during a game of hide-and-seek or would get lost when we would go into the city of Gent or would visit another city, for example during our semi-annual Father-daughter-day. So we came up with the phone number song, because … well … “everything-as-a-song” is a solution for many things.

It is -by the way- not completely imaginary as there is a story in the family where I myself, when I was six years old and visiting Billund’s LEGOland park, would get lost on purpose to test if the bracelet with our address details my dad gave me would actually work and get me back home. My first deliberate act of validation. Sure, my dad’s plan was great in theory, but was it in practice. As it wasn’t unthinkable our daughter would have a similar approach … we were looking for a solution.

Rather than opting for labeling all their clothes, giving them a leash or giving them some sort of engraved bracelet, we opted for a song, the phone number song. A really simple way to teach our daughter Ella (and later, our son Gust) what to do when they would get lost and would find a stranger on the street. The “phone number song”. Every day, for several weeks, my wife would practice the phone song, which would go something like this: Zero-Six-One-Five-Four-Three-Six-Four-Three-Seven (set to a melody). We taught our kids that when they would get lost, they would have to sing the song. That would help people get our phone number and contact us.

Everything is easier with a song. The phone number song in this case. 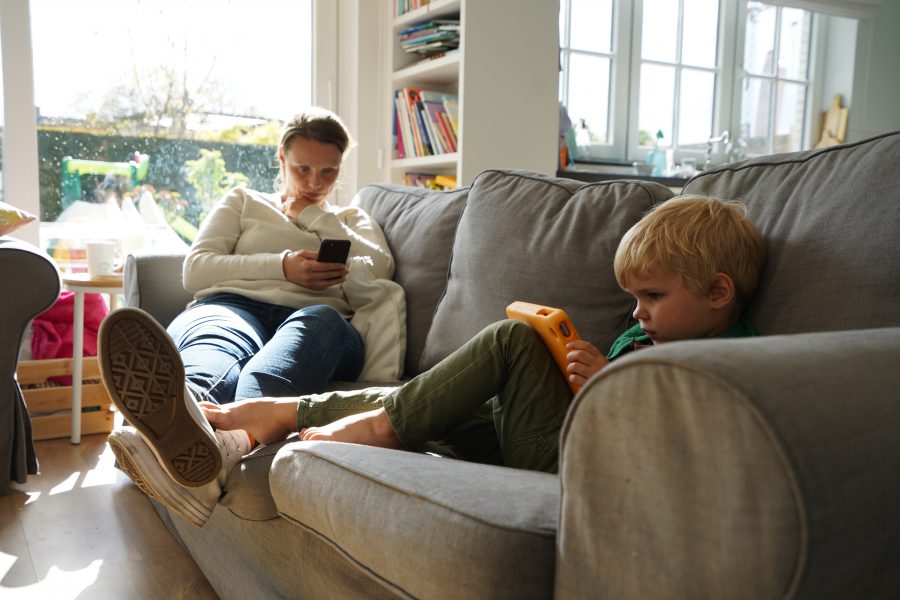 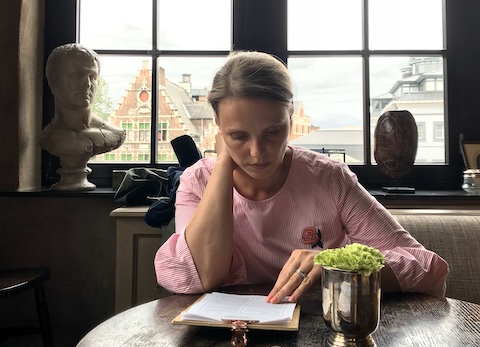 My wife and I evaluate our relationship every six months