Out of office replies

Out of office: Aviation Gin and Ryan Reynolds

In my never ending quest to fight boring out-of-office replies, I was delighted to find an ally in actor-turned-entrepreneur Ryan Reynolds. Yesterday in Jimmy Fallon’s show, he highlighted his remarkable use of out-of-office replies to promote his Aviation Gin gin brand – leading to up to 20.000 incoming emails per day just to test his out-of-office reply on ryan@aviationgin.com.

Updated March 2020 with new out-of-office-reply below. 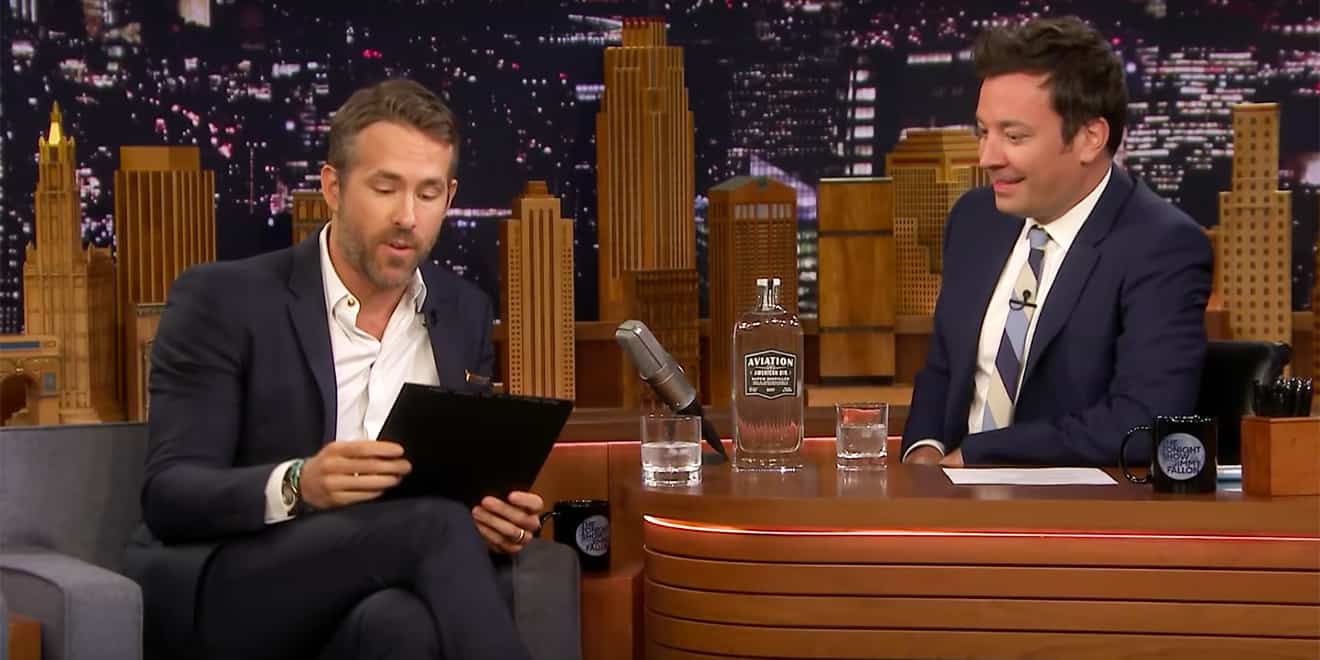 Since February 2018, Ryan had set up this structure of out-of-office replies, regularly changing the copy (see some examples below).  It leverages several smart elements: using his star power and typical tone of voice to write funny emails, using interesting copy to attract potential customers to you rather than reaching out to them (and potentially enticing them to be life long fans) and changing the copy regularly to have people check in again and again.

Thanks to social media, celebrities are more accessible now than ever, allowing fans to reach out and sometimes connect with the stars of their favorite movies. Ryan Reynolds took things a step further by setting up an out of office reply for his gin company that captures the star’s sense of humor.

“As owner of Aviation Gin, my mission is to never speak to you like some out of touch Hollywood A-hole. My job is to remain accountable,” the reply reads. “Most of the time, experts describe Aviation in pompous, flowery terms which alienate the average hard working gin drinker. I’ve heard them wax poetic about its restrained notes of juniper. Others have said it’s the subtle lavender and wet, boreal forest earth notes which make it so whimsical.”

.@AviationGin has had a lot of attention lately. 20,000 daily emails crashed our servers. I had no idea we had an IT Department until an hour ago. They seem super sober.

The email then continues to say, “Who talks like that? A blowhard, that’s who…I promise, gentle customer, you won’t hear garbage like that from me. I’ll tell you why I like Aviation… Because it tastes like somebody finally made a gin for everyone.”

As said before, Ryan (and his team) keep changing the email, keeping it fresh and interesting. The first auto-reply in February 2018 read: “Thank you for your email and interest in Aviation American Gin! I’m away from my desk at the moment but will respond the moment they give me a desk. … I don’t know whose idea it was to allow me into the gin business, but I can assure you, there are smarter, more reasonable people in charge.” The email by the time the show with Jimmy Fallon aired read “For me, life isn’t just about having my brain cryogenically frozen so I can be revived two hundred years after the apocalypse to dance with the chosen few along the gilded path to Valhalla. It’s also probably about other stuff.”

Here are a few snippets of some of Reynolds’s other autoreplies.

Thank you for your email and interest in Aviation American Gin! I’m away from my desk at the moment but will respond the moment they give me a desk. … I don’t know whose idea it was to allow me into the gin business, but I can assure you, there are smarter, more reasonable people in charge.

This is only my 2nd OUT OF OFFICE REPLY. From what I’m told, it should be short, sweet and NEVER overly personal or emotional.

Owning a gin company has been one of the great privileges of my life. And while it won’t quite make up for the nonexistent relationship I had with my father, it always warms my heart to see others celebrating paternal relationships which have been built on trust, warmth, and totally natural amounts of eye contact.

Thanks for your email but unfortunately, I am out of the office on official business. I really can’t say more than that. It’s official. It’s business. And that’s that.

It's Saturday but on Monday if your company suggested you WFH just know that @VancityReynolds is still OOO pic.twitter.com/hYEdcABYCW

I am currently out of the office and staying at home as I hope you are. The “at-home” picture below, while nice, doesn’t quite capture the dumpster-fire-adjacent current condition of my look and surroundings but let’s just pretend that’s what it is, shall we?

We also wanted you to know that Until May 1st, for every bottle of Aviation ordered online, we’ll donate 30% of proceeds as a tip to your bartenders – who really really miss you btw. Visit AviationGin.com/delivered 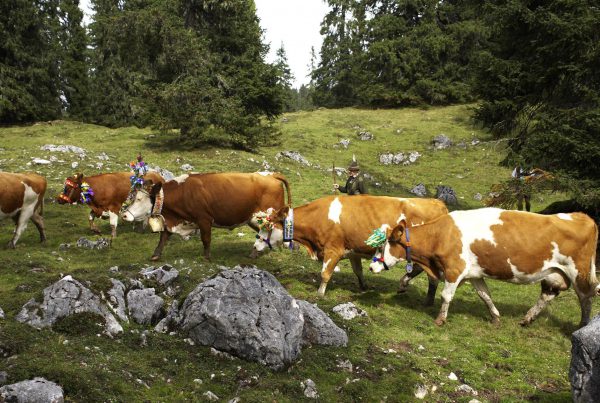 Out of office: Marlene is herding cows 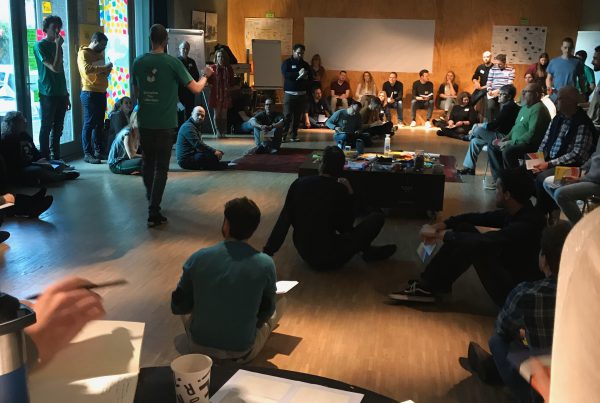 Out of office: Polle is training to prevent robots from taking his job (2) 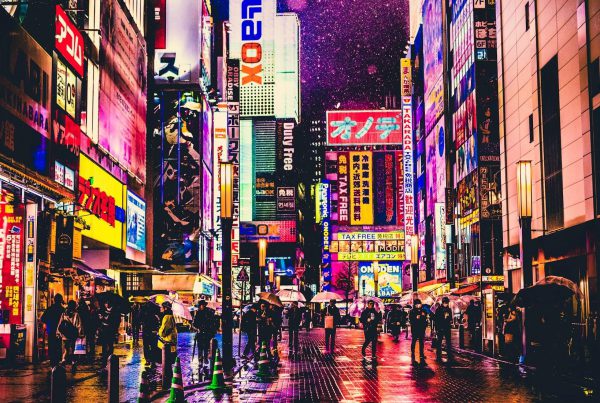 Out of office: Nicky is traveling to Tokyo