You don’t know what you got till it’s gone. And that starts to be painfully true for web relations. Over the course of the last year, brands conditioned consumers to expect nothing less than Facebook and twitter care, within 24 hours. 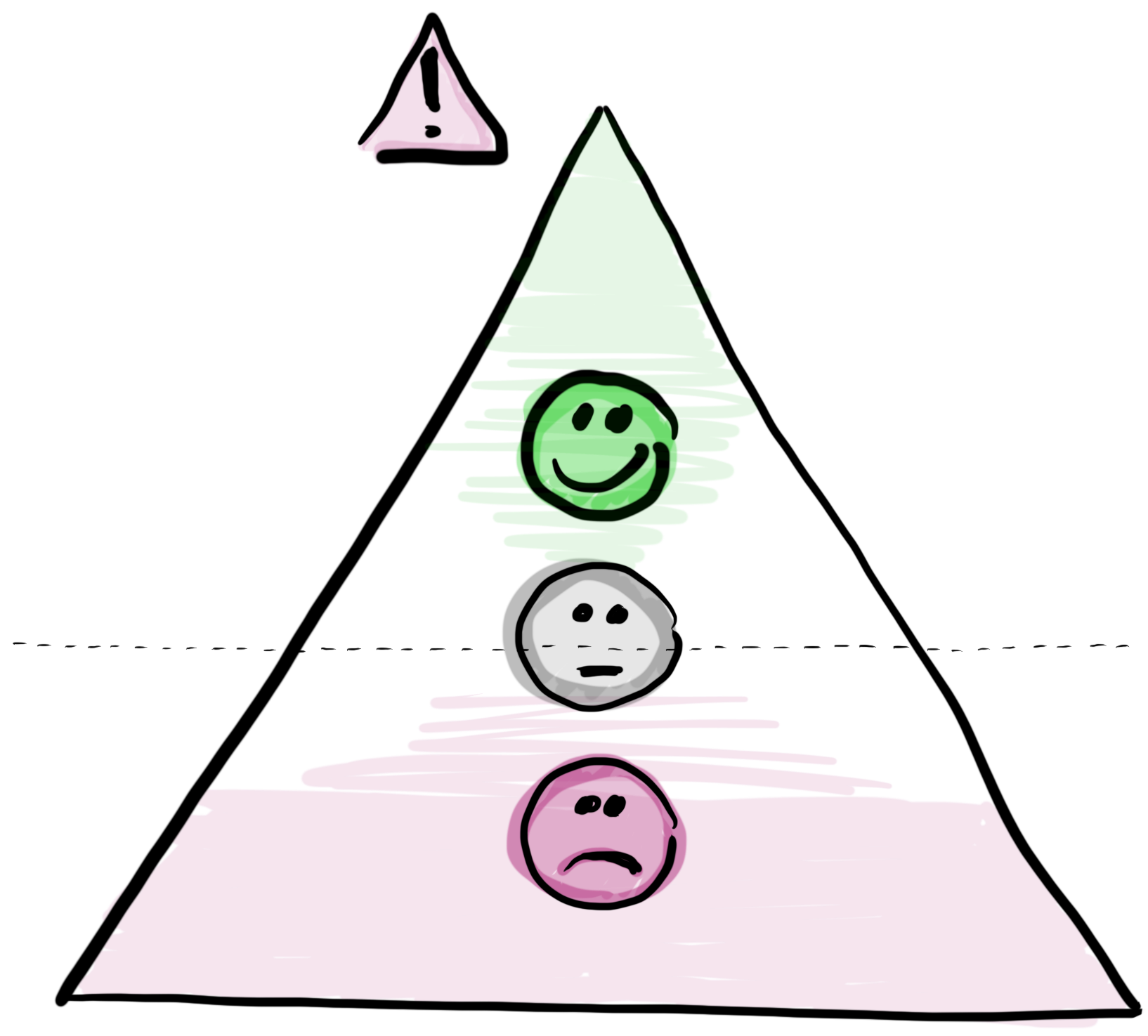 Relations and especially relations between consumers and brands in social are about managing expectations. And people in 2012 just expect brands to have a listening and web relations infrastructure in place. Last week’s research by eMarketer confirmed it again: “46% of those polled anticipated that companies would provide customer support through the social network. Expectations for Twitter were significantly lower; only 17% of respondents thought brands would provide support and information via Twitter accounts.”

And it isn’t only about replying in general as “just over half of Facebook users and more than eight in 10 Twitter users expected to receive responses to questions or concerns posted on the social networks in a day or less“.

Many brands already realize that. Vodafone, Rabobank and even Nike started to provide support via twitter and facebook. My friends at KLM recently even exceeded the magic number of 20.000 interactions per week. Yes, that’s right, per week. Although the majority of all interactions between consumers and the brands mentioned earlier make happy customers, quite some interactions go wrong. Because of sheer volume. And because it’s easy to do a social campaign, but much harder to really implement social throughout the organisation.

And this failure is good (I wrote a Dutch blogpost about it as well).

The organisations that make mistakes in web relations now are learning. Fast. And with every case they solve, they widen the gap with their competitors that don’t have web relations in place. Because with every interaction, consumers start to expect more. It is hard to explain that Rabobank can react within the hour, but that it takes your local government more than three weeks to send you an email.

If your organisation has no web relations in place, start it. Because most consumers rather see you fail than have none at all.

CCustomer experience
Every time KLM Royal Dutch Airlines helps a customer via Facebook or twitter on a saturday, sunday or…
CCustomer experience
Doing too much good can actually be bad. Trying too hard to get a lady will only make…
SSemantics
Recently, I have been updating the tools I often use in workshops (either remote or live) and brainstorms…
CCustomer experience
Coming up with the right insights is not easy. It is the end of a rigorous process of…
This website uses cookies to improve your experience. We'll assume you're ok with this, but you can opt-out if you wish. Cookie settings ACCEPT
Privacy & Cookies Policy