There is a story going around that researchers went to the Amazon forest to observe different tribes to learn from their different hunting techniques. Idea was to watch different tribes that had not been in contact with each other, in different parts of the Amazon rain forest to see how they would hunt, how they would cooperate and which approach to hunting would be most successful. Today, more than 8 years after first hearing about the story, I still have not been able to verify the source, but it is just too good not to share with you. So here’s to what we can learn from Amazon tribes and their hunting methods. 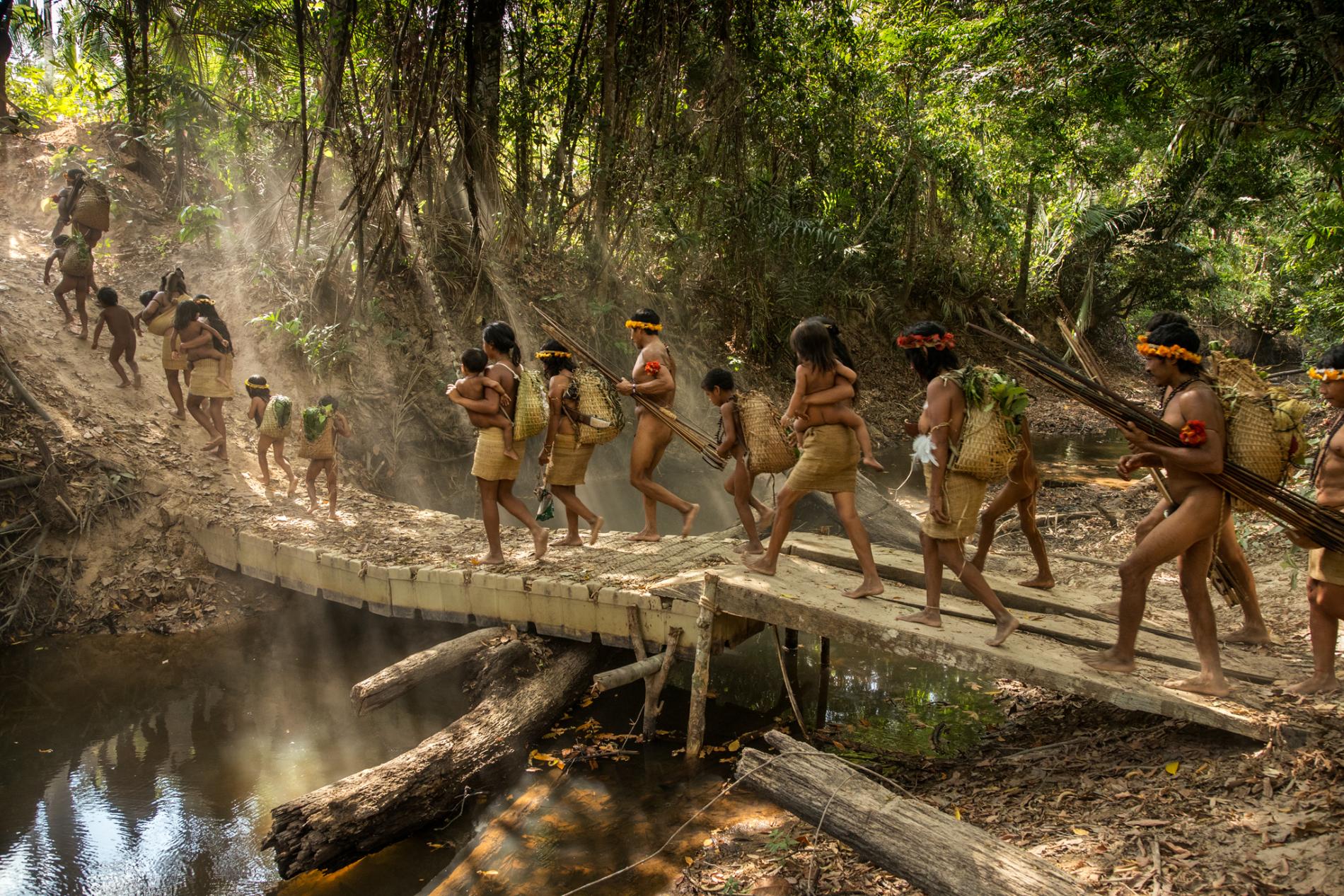 The researchers would find a wide variety in approaches. They would observe the different approaches, track the amount of food hunted and account for differences in vegetation and other circumstances – all over a longer period of time.

And then there was the most successful tribe.

It did not make any sense to the researchers at first – how could sparks from a campfire make the difference. Untill they dug below the surface of the ritual – below the surface was a very collaborative and simple approach.

The key take-away from the researchers was that it didn’t matter too much which direction the tribe would go if … they would go together as a team, without hesitation and questioning.

So, the next time you’re looking for direction and focus, it does not matter too much which direction you, as long as you go together.

TThoughts
In the early days of blogging in Europe, I kept my own weblog on digital developments. I deleted…
TThoughts
I love experiments. I love testing stuff. I love to see if and how things work. It is…
UUncategorized
Almost a year ago, I decided to move to Belgium to live with the love of my life,…
CCulture
So, here’s a story I have been sharing quite a while now. It involves a travel company, Disma Reizen…
nnudge
Whenever I forgot something as a kid, my father would tell me that the best way to not…
UUncategorized
It’s interesting to see how marketing campaigns are changing: Marketing is more about acts, not ads. It isn’t…
This website uses cookies to improve your experience. We'll assume you're ok with this, but you can opt-out if you wish. Cookie settings ACCEPT
Privacy & Cookies Policy