On being late for meetings

It is a habit for some and one of the worst things things in an office environment for others: being late for meetings. By chance, recently, I have been talking a lot about meetings and meeting design, so I’d like to explore different perspectives and how to approach.

Does being late for meetings even matter?

Some will argue it “doesn’t matter” because others will be late or because the start of the meeting is often useless. Others will not even notice. Some will argue that they are never late because they “chair” the meeting and chairpersons can’t be late. Others won’t even notice. On the other end, there will be people who will be massively annoyed or angry. Others will turn numb, tired from battling people who are late. And some will copy the behavior and start being late themselves.

So does being late for meetings even matter? I’m a bit agnostic in this. I want to design better meetings. Also, I believe time is our most valuable asset and that we owe ourselves and the people around us to turn time into time-well-spent or time-well-saved. I want us all to make the most of our time. If that means having a meeting, so be it. If that means having a powerpoint presentation, so be it. But there are other ways, as argued by the Liberating Structures movement and as I try to show in the setups I show in my toolbox. And in theory, it can very well be that being late for meetings works. The concept of “being late” is more of a Western-approach to doing business. E.g. I currently have a meeting planned with my Bedouin friend Faris in Jordan for literally “the fourth month” – something to keep in mind when working in a multicultural environment.

So, let’s say being late for meetings is an issue.

So, often in business cultures with dominant Western values, being late for meeting is a problem and is wasted time. Then, there is in theory, no extra effort in being on time. Being consistently late is the same effort as being on time. When I was talking to one of the managers at KLM Royal Dutch Airlines about it, he told me a story about how he -in the past- was always late for appointments until his wife confronted him with “being late means that you value your own time over someone else’s”.

There are many things you can do in the meeting itself to have it start on time.

It is quite interesting to see how quite the opposite of this, as described in a pre-CIA handbook on sabotaging companies, might inspire you to do better. It is a great exercise to do yourself and with your team – to see how you could design the worst possible meeting and see how you could avoid all this.

Dealing with people being late for a meeting

Finally, how to address people who are late for a meeting. There are plenty of ways, I will be collecting some of my favorites below:

So, what are your thoughts? 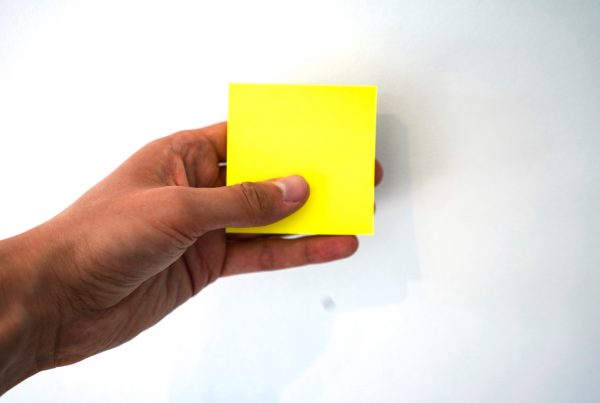 Yes, there is a right and a wrong way to do post-its 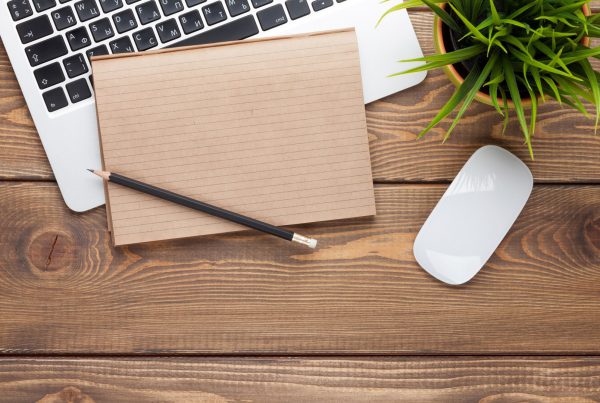 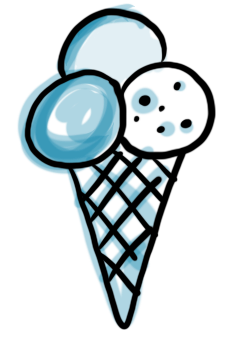