Yes, there is a right and a wrong way to do post-its

“You’re doing it wrong”. I must have been somewhere in my twenties when someone approached me during a brainstorm meeting we were facilitating, pointing to my post-its, repeating “you’re doing it wrong”. The way I was peeling off my post-its resulted in them not sticking well on the wall and eventually falling off. There was a better way. So, yes, there is a right and a wrong way to do post-its. It might be best illustrated by the two post-its on my office wall. The left one is peeled of the stack the ‘wrong’ way, instantly curling upwards and falling off moments later. The right one if peeled of the stack the ‘right’ way, sticking way better and not falling off (we’re three days after taking the picture and it is still there on my office wall).

The difference is remarkably simple – it is in how you peel off the post-its. 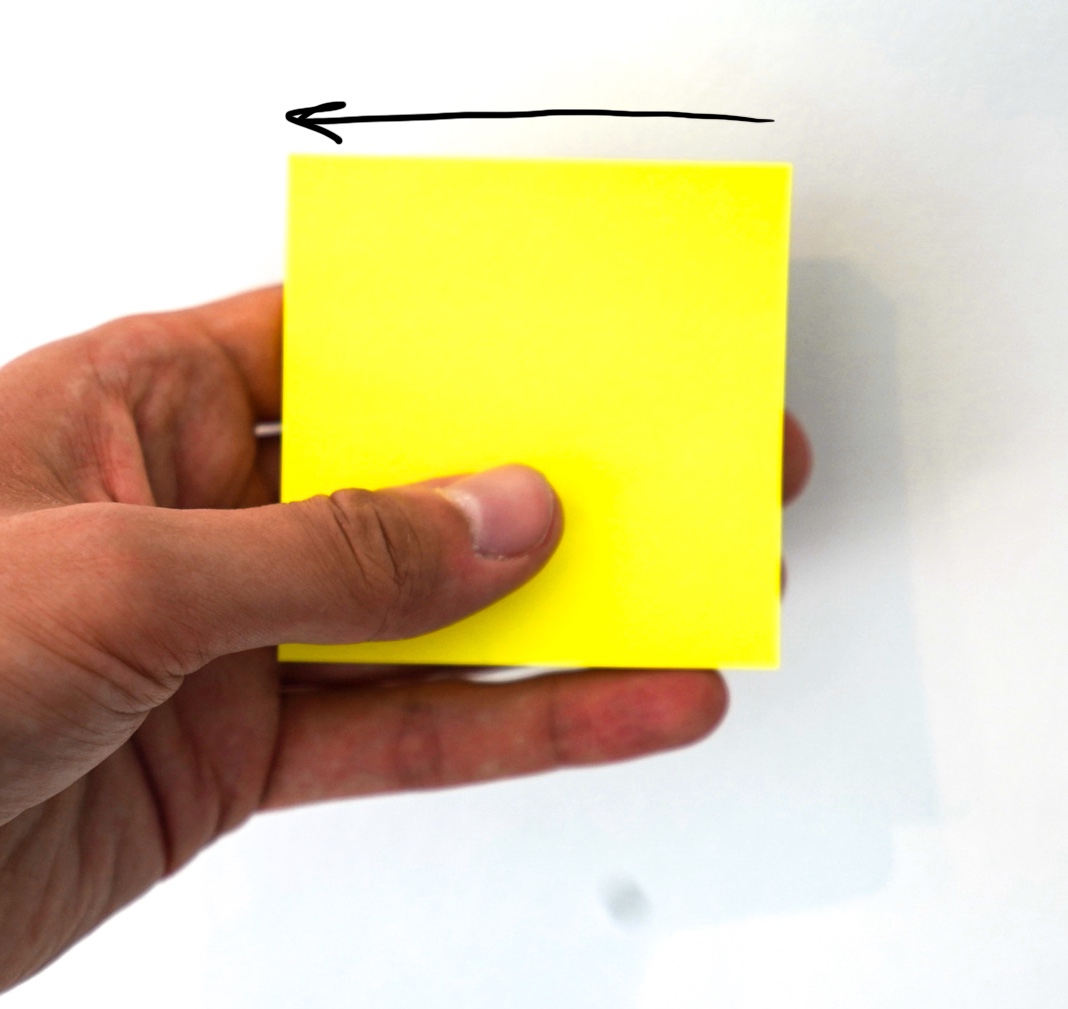 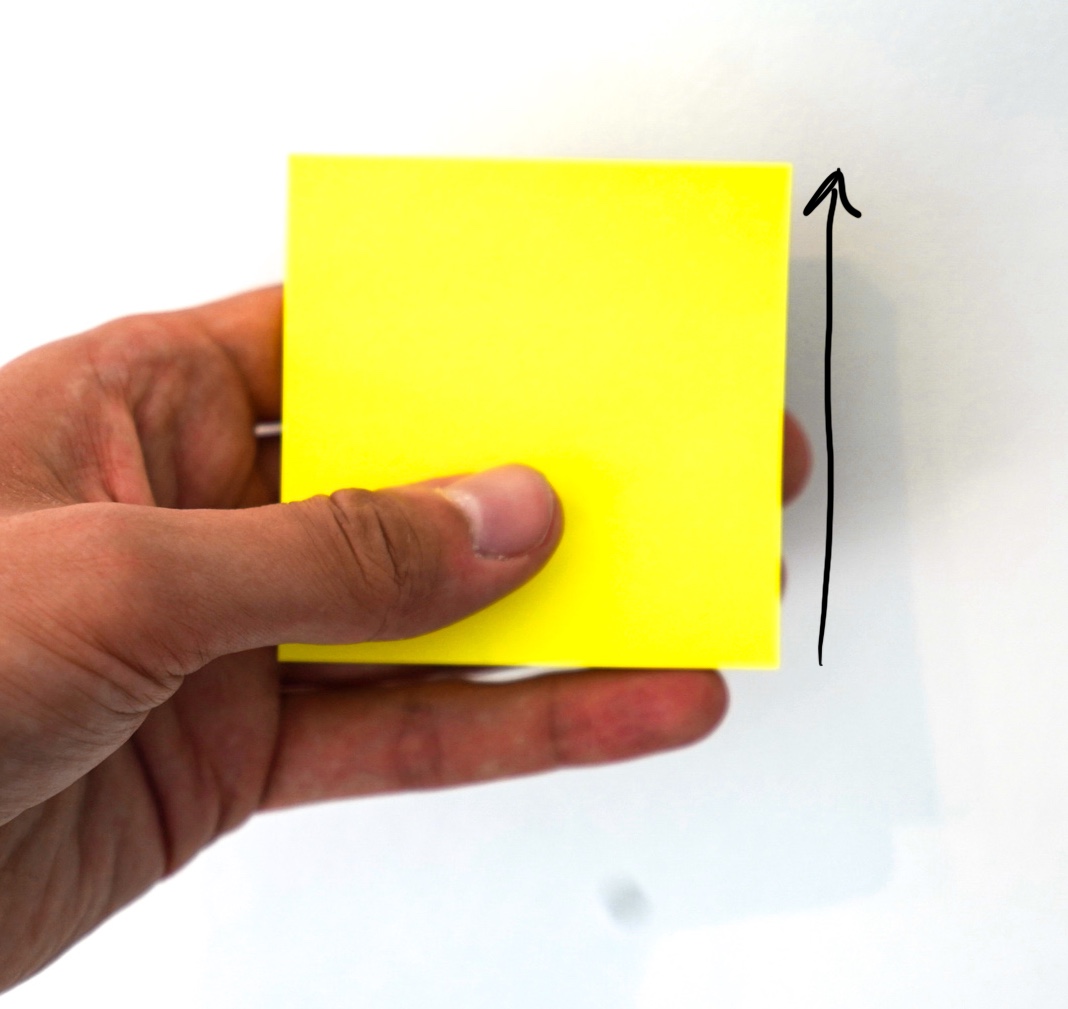 When you peel off the post-it vertically (like most people – me included – do instinctively), the post-its will curl up, stick less and fall off. However, when you peel off the post-it horizontally, it will stay in its place and wont curl. Again, yes, there is a right and a wrong way to do post-its.Then there are ‘wrong’ post-its. Lets put it this way: if you peel off cheap post-its from your local supply store the wrong, you’re sure to have them fall off. If you peel off better post-its the wrong way, there is a chance they will actually stick. It is always a great way to instantly know whether the facilitator bought the cheap knock-offs or the real deal: just peel off a post-it vertically and try and stick it to a wall. 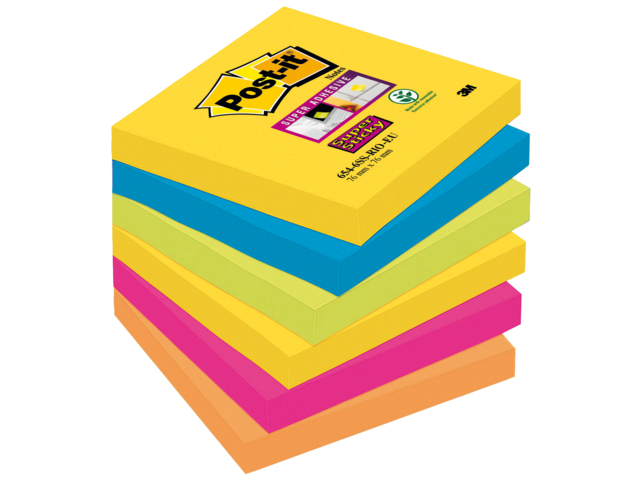 No sponsoring here, but for me, without a doubt, 3M post-its are the best. Never failed on my in all those years doing workshops. 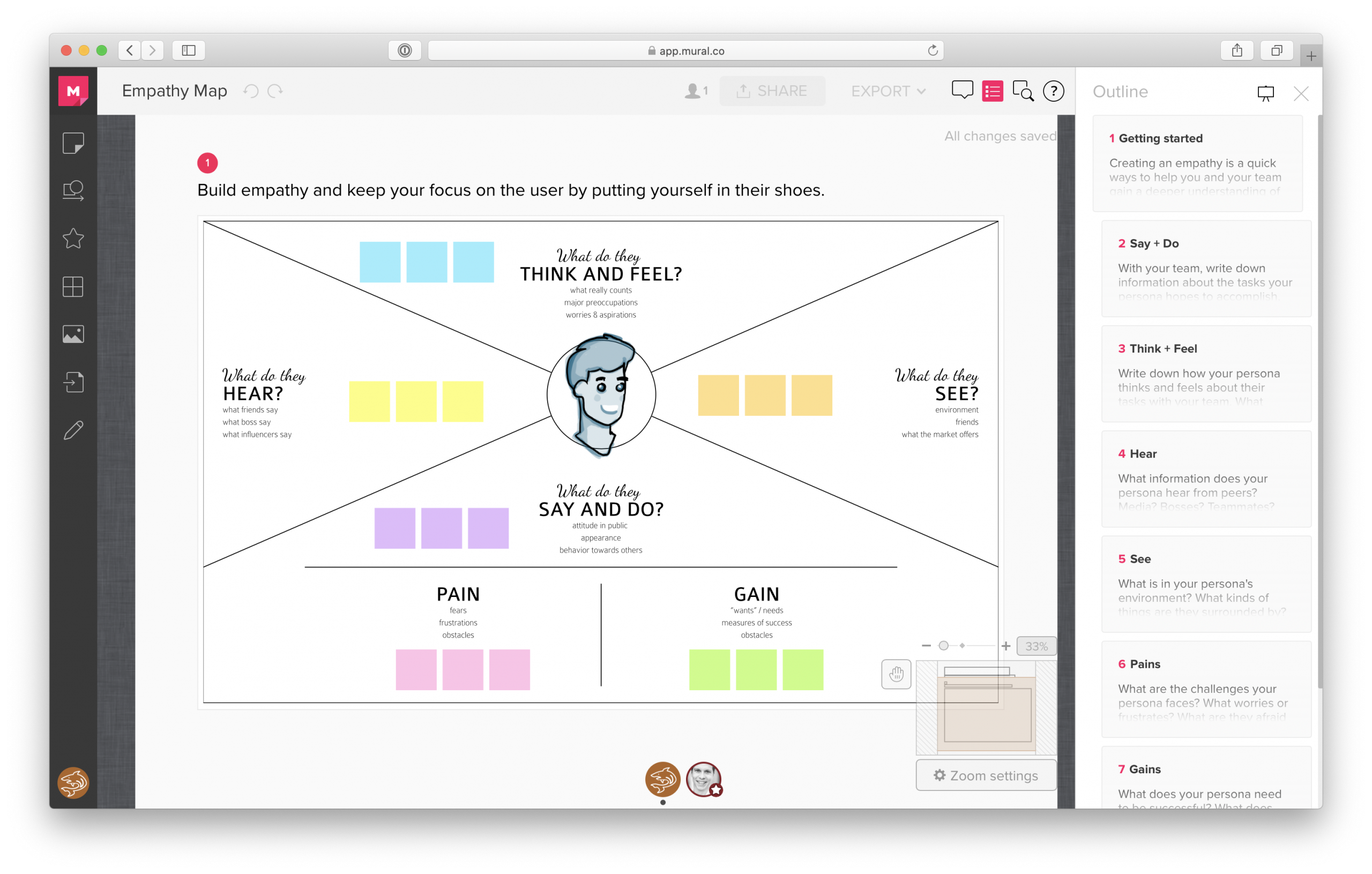 … and then there’s the digital post-it, as used in whiteboarding tools like Mural and Miro for remote workshops. Although I do still like the feeling of having physical, tangible post-its in my hand and do appreciate the group dynamic that goes into the blood, sweet and tears of a productive workshop, there is clear value in remote workshops where you use digital post-its.

Because of the structure, workshops tend to go faster and with less noise. Captured ideas are digital, so easily captured, and re-used in the rest of the product design, innovation or customer experience process or in something as simple as a recap.There are always ways to improve your meeting design and facilitation skills. Even on the detailed level of something simple like post-its. There is a right way and a wrong way to use post-its. There are better post-its. And then there are the best (?!) post-its.

DDesign meetings
I don’t know when my obsession with better meetings started. But it was re-ignited when I stumbled upon…
SSemantics
Recently, I have been updating the tools I often use in workshops (either remote or live) and brainstorms…
DDesign meetings
We’re spending over 2 years of our lives in meetings. And with meetings being such an integral part…
DDesign meetings
It is a habit for some and one of the worst things things in an office environment for…
TTravel
Update December 25th 2019: the German secret service, Bundesamt für Verfassungsschutz (BfV), advises tourists and business people alike…
RRoutines
Tom de Bruyne van Boondoggle vroeg me of ik voor Workhacks.nl mijn favoriete workhacks op een rijtje kon…
This website uses cookies to improve your experience. We'll assume you're ok with this, but you can opt-out if you wish. Cookie settings ACCEPT
Privacy & Cookies Policy