How Amazon Echo made me a worse person 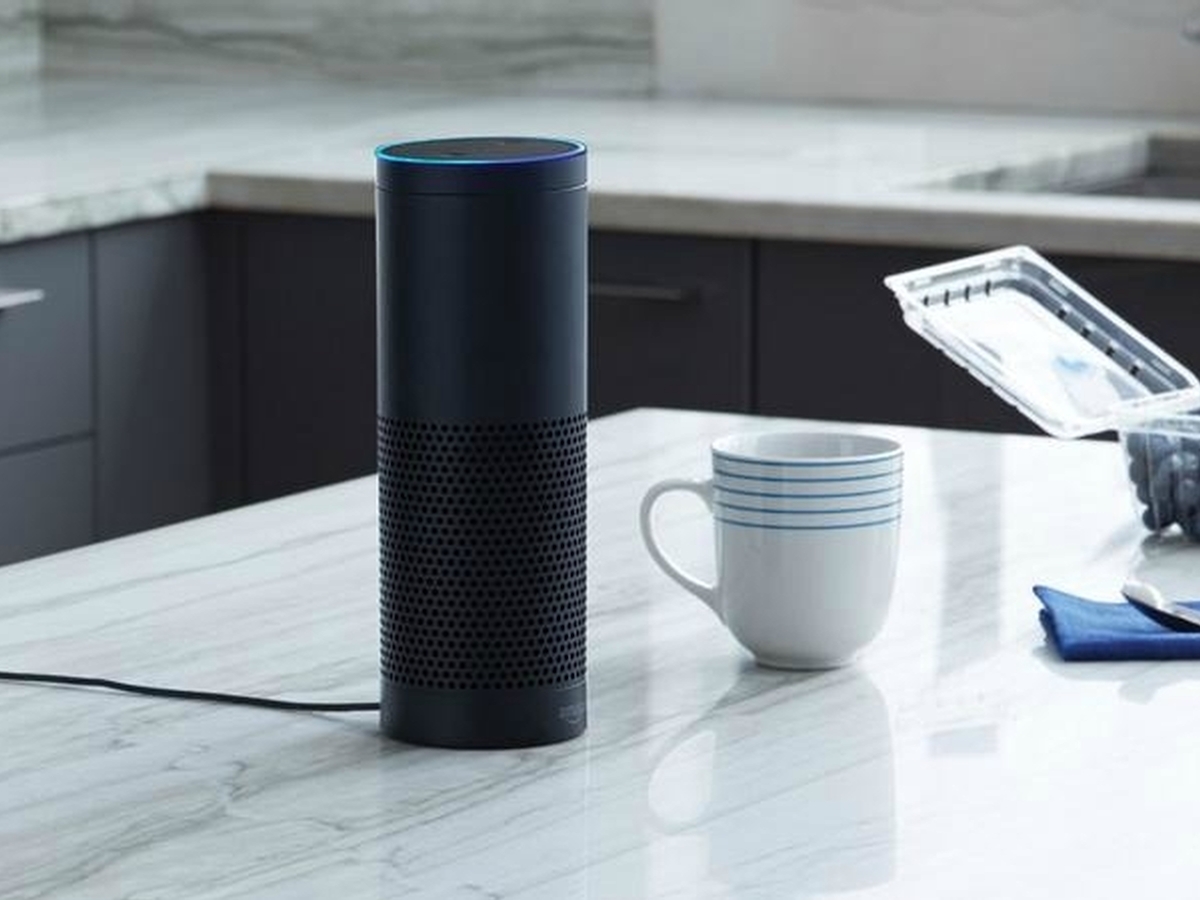 Since last week, my family is the proud owner of an Amazon Echo. And we’re extremely happy with that (more on that later in an other post). However, it took me less than 24 hours to notice an interesting by-effect, I hadn’t anticipated: It made me a worse person.

At first, I addressed Alexa more or less like I would address a person: “Alexa, could you please add milk to the shopping list?”, “Alexa, can you set a timer for three minutes?”, “Alexa, could you play some music please?”, “Alexa, can you please turn on the lights?”. But as the the number of times that Alexa wouldn’t understand me accumulated, I got a bit frustrated. It might be the fact that I still have to go through it’s voice training, it might be the fact that my Dutch-English pronunciation is far from ideal, it might be that Alexa and I have to get to know each other; whatever it was, it didn’t work out.

So, I adopted an other approach.

And it worked. At least, the number of times Alexa would not understand what I meant decreased dramatically.

And it worked. In the way that Alexa had clearly conditioned me not to talk to her/it, but to command.

And I would rather not. I actually noticed that when I command Alexa on one moment, the next I can’t instantly switch to a friendly conversation. And the other way around: when I’m in the middle of a conversation with someone it takes effort for me to switch to a more directive mode towards Alexa.

Until that, I will have to command Alexa. And be a worse person.

TThoughts
I am not the person that hates TV. Or TV shows. Or thinks that reading is better than…
UUncategorized
Almost a year ago, I decided to move to Belgium to live with the love of my life,…
nnudge
Whenever I forgot something as a kid, my father would tell me that the best way to not…
BBlogposts
There is a story going around that researchers went to the Amazon forest to observe different tribes to…
HHabits
We’re seven weeks (or six, or eight … I lost count) weeks into our Corona lockdown in Belgium.…
UUncategorized
Last week, I announced (check mailing) leaving advertising agency Boondoggle for research/consultant firm InSites Consulting. Yep, I was…
This website uses cookies to improve your experience. We'll assume you're ok with this, but you can opt-out if you wish. Cookie settings ACCEPT
Privacy & Cookies Policy