The devaluation of commitment 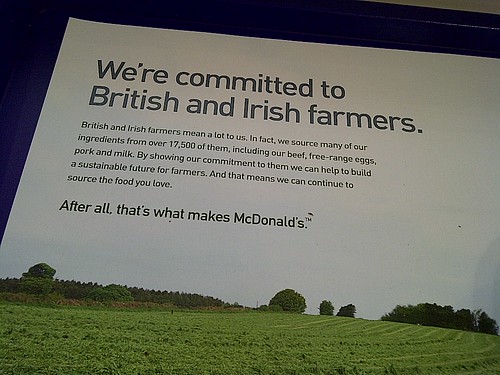 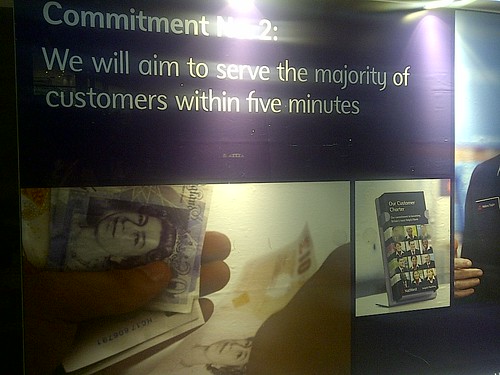 I don’t know what happened, but suddenly brands started to commit to stuff . I plea guilty as charged. When I was in London, I was bombarded by brands that were committed to something (just two random examples by NatWest and MacDonalds).

Commitment simply is an interaction dominated by obligations. These obligations may be mutual, or self-imposed, or explicitly stated, or may not.

I have five big problems with brands committing to things:

HHabits
“Ok, now it’s enough, we’re going to the hospital”. My wife had been putting up with me complaining…
UUncategorized
Almost a year ago, I decided to move to Belgium to live with the love of my life,…
BBest practices
Last summer, my girlfriend and I went for a short break to Italy. We travelled different cities and…
UUncategorized
I’m not planning to pass away anytime soon. Still, I spent some time weekend securing my ‘virtual will’.…
UUncategorized
It’s interesting to see how marketing campaigns are changing: Marketing is more about acts, not ads. It isn’t…
TThoughts
Since last week, my family is the proud owner of an Amazon Echo. And we’re extremely happy with that…
This website uses cookies to improve your experience. We'll assume you're ok with this, but you can opt-out if you wish. Cookie settings ACCEPT
Privacy & Cookies Policy