Battling my fear to end up in a case movie: guiding principles for positive interactions 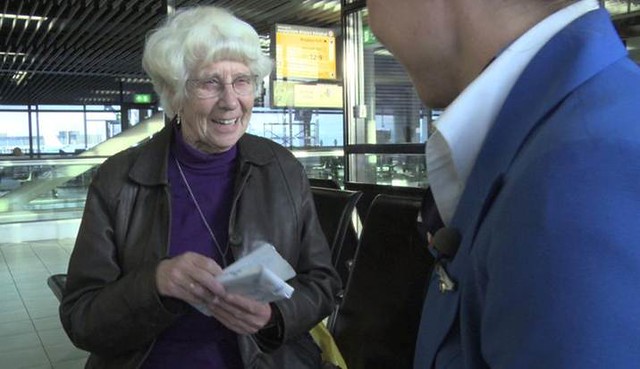 Surprised by the KLM Surprise campaign

I walked trough Gent Sint Pieters station yesterday afternoon when I saw a large and pretty nice white piano in the middle of the hall. It was playing by itself some neat tunes and there were billboards announcing somekind of product or event. There were some people watching the billboards and taking pictures.  At that moment I noticed I was extremely hesitant to approach the piano, watch it for too long or taking a picture of it. I was actually afraid of ending up in a case movie.

It’s the flashmobifization of brands.

What happens? A brand does something (arguably) remarkable in real life, tapes it, creates a casemovie and uploads it to YouTube to end up as a (arguable) ‘viral’. Brand beer did it. T-Mobile did it almost every day. Ibis hotels did it. KLM did it. Coca Cola did it. Volkswagen did it. Heineken did it. Boondoggle did it. And many more tried to do it and failed miserably.

In the most positive instances, it’s the spotlight tactic, a celebration of consumers and brands connecting. A brand does something that is true to their values, that isn’t completely out of touch with the normal way they approach consumers and is inspiring in execution.

In negative instances, it’s pretty much the worst form of spam. Consumers are hijacked in real life to (unknowingly) play a role in a case movie. It makes me cautious of unexpected and positive interactions with brands. Afraid that’s just a once-in-a-lifetime positive experience and that I end up in a case movie.

So let’s set some guiding principles for these kind of positive interactions. As a consumer …

And a last thing, don’t act if you don’t know me the next time we have an interaction after the case movie. Whether it’s via phone, website, letter or email, for a brief moment during the creation of your fancy case movie, I was your best friend.