Best practice: six-pack of beer for the kitchen

Happy team makes happy customers. Give people an opportunity to act and they will.It is difficult for people to show appreciation to the chef and the cooking staff.Possibility to order a ‘six-pack of beer for the kitchen’ from the menu. 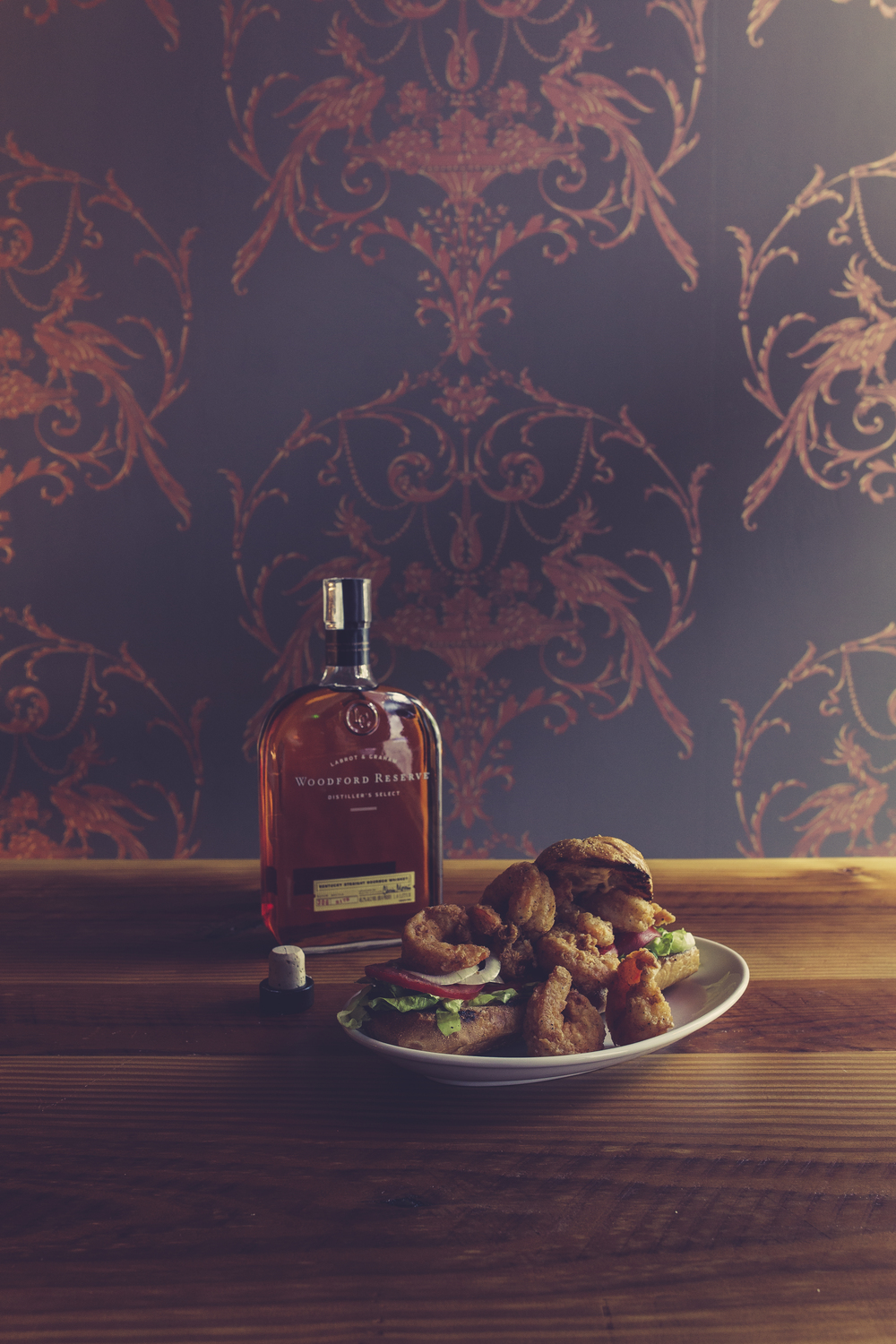 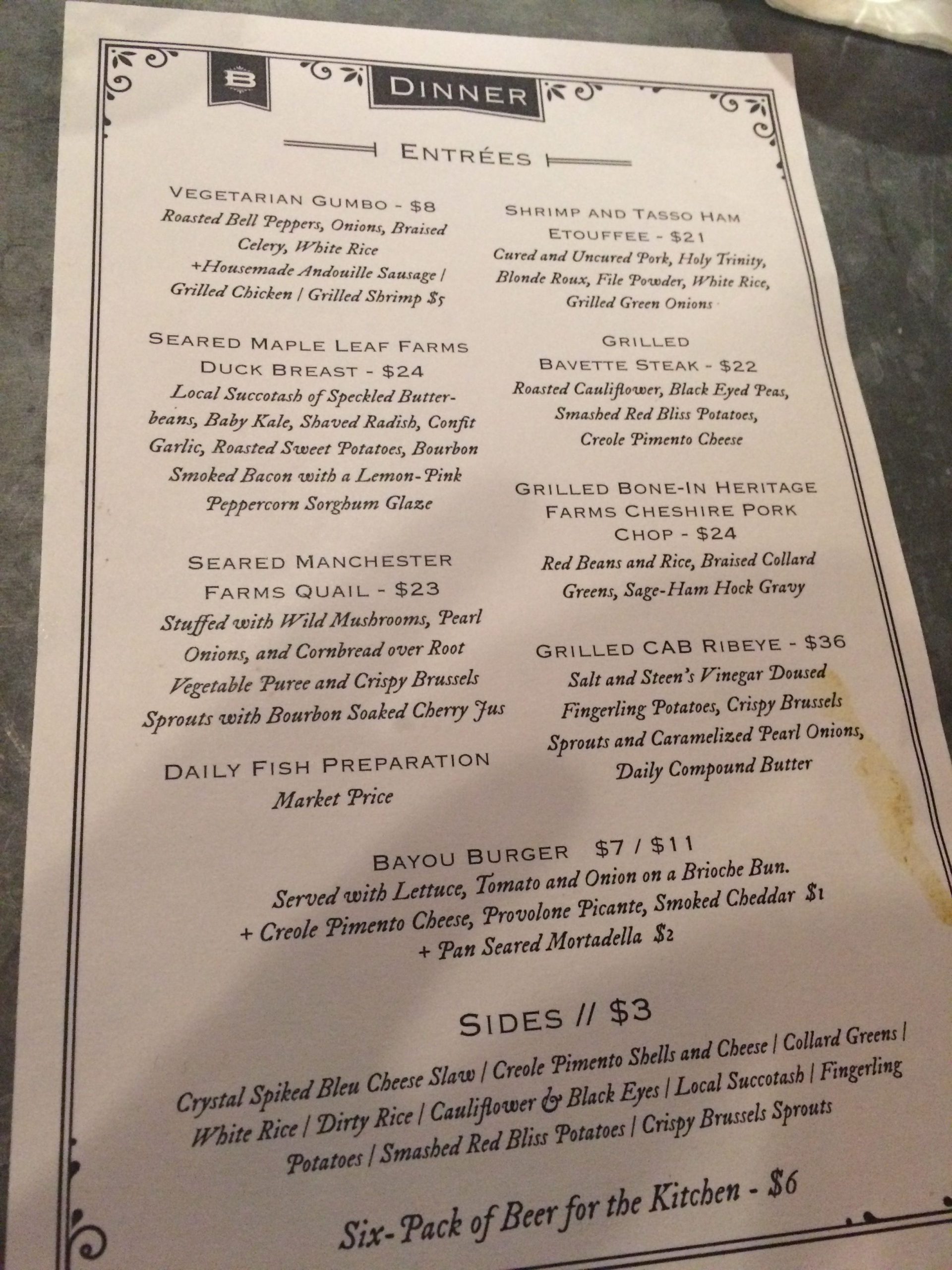 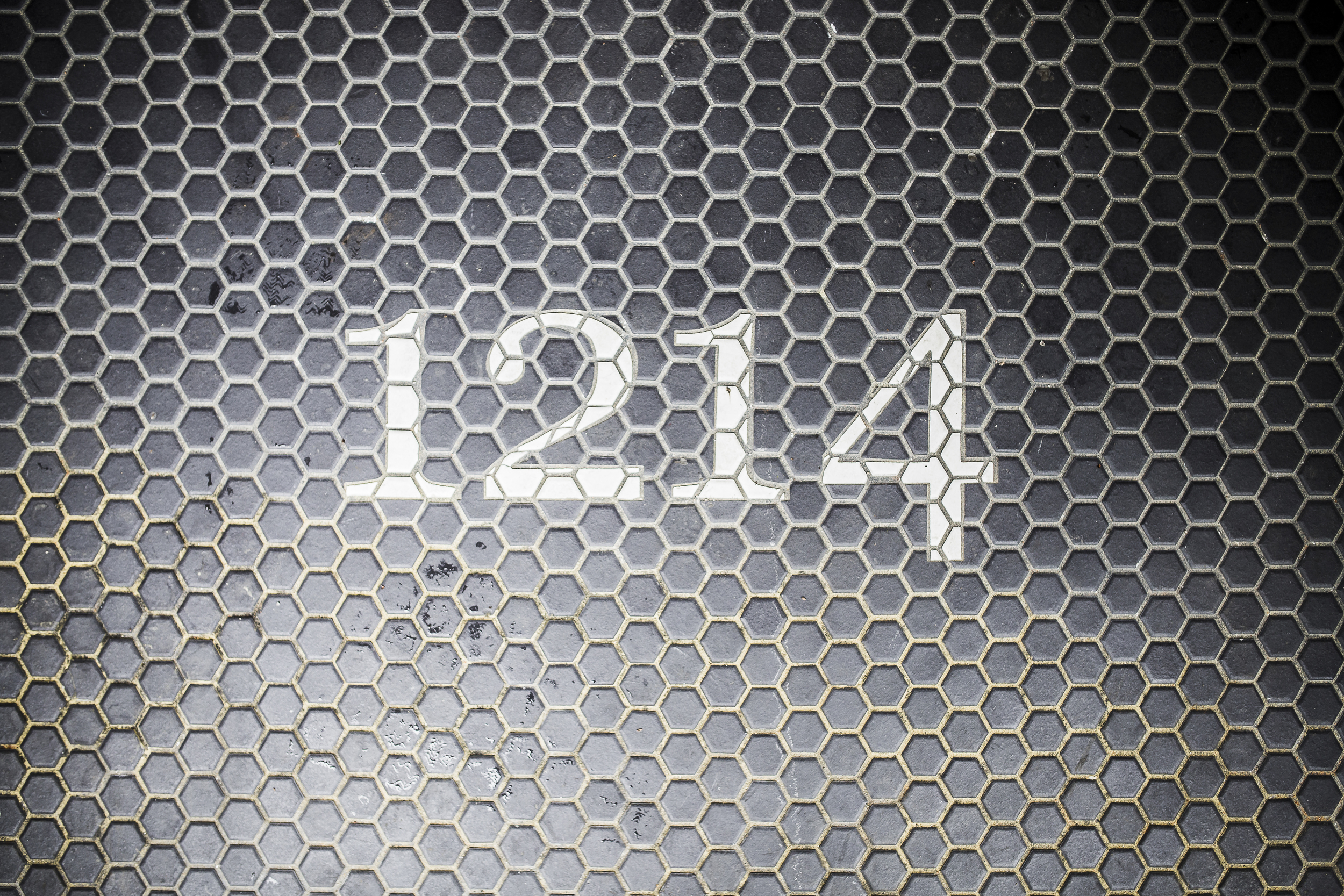 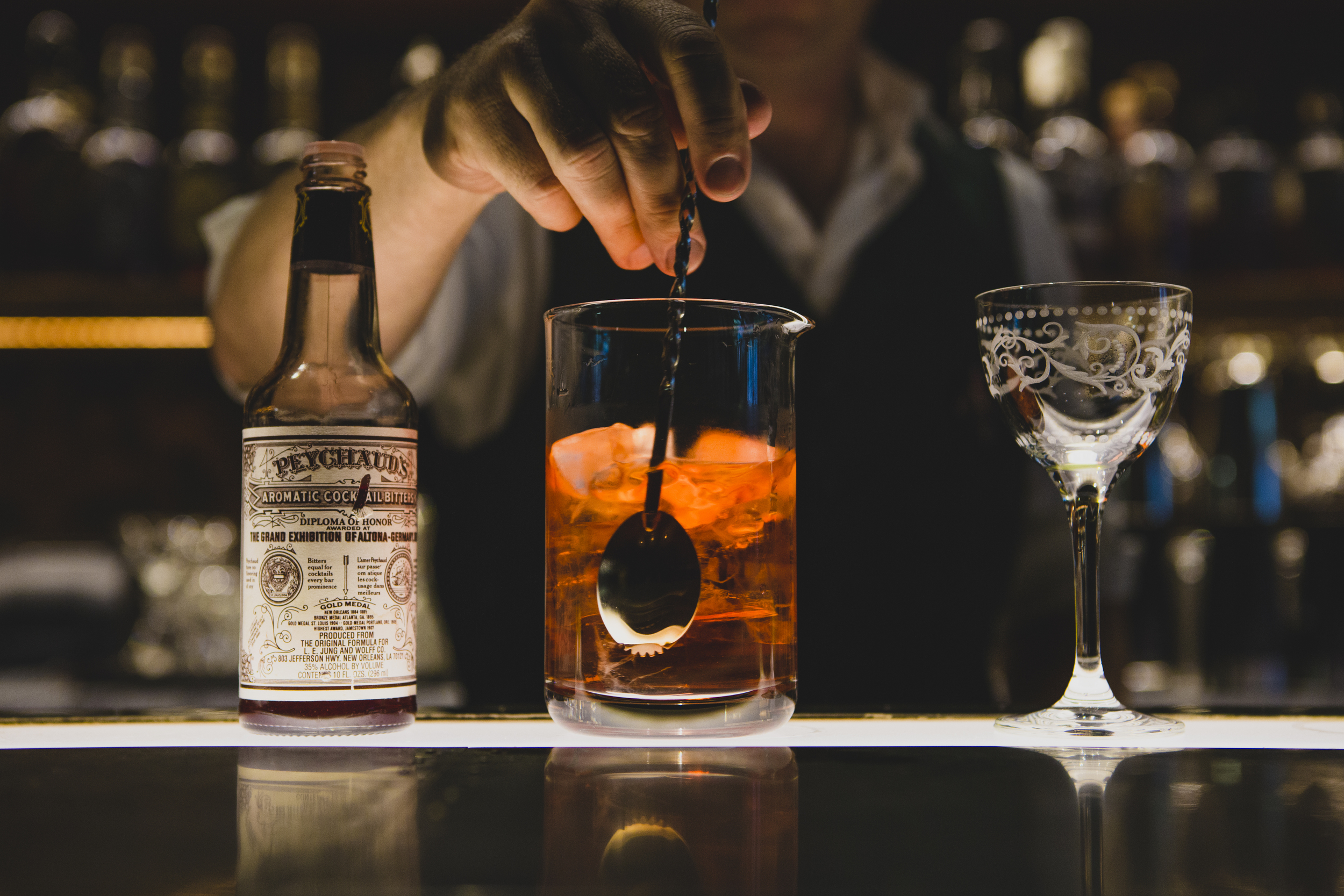 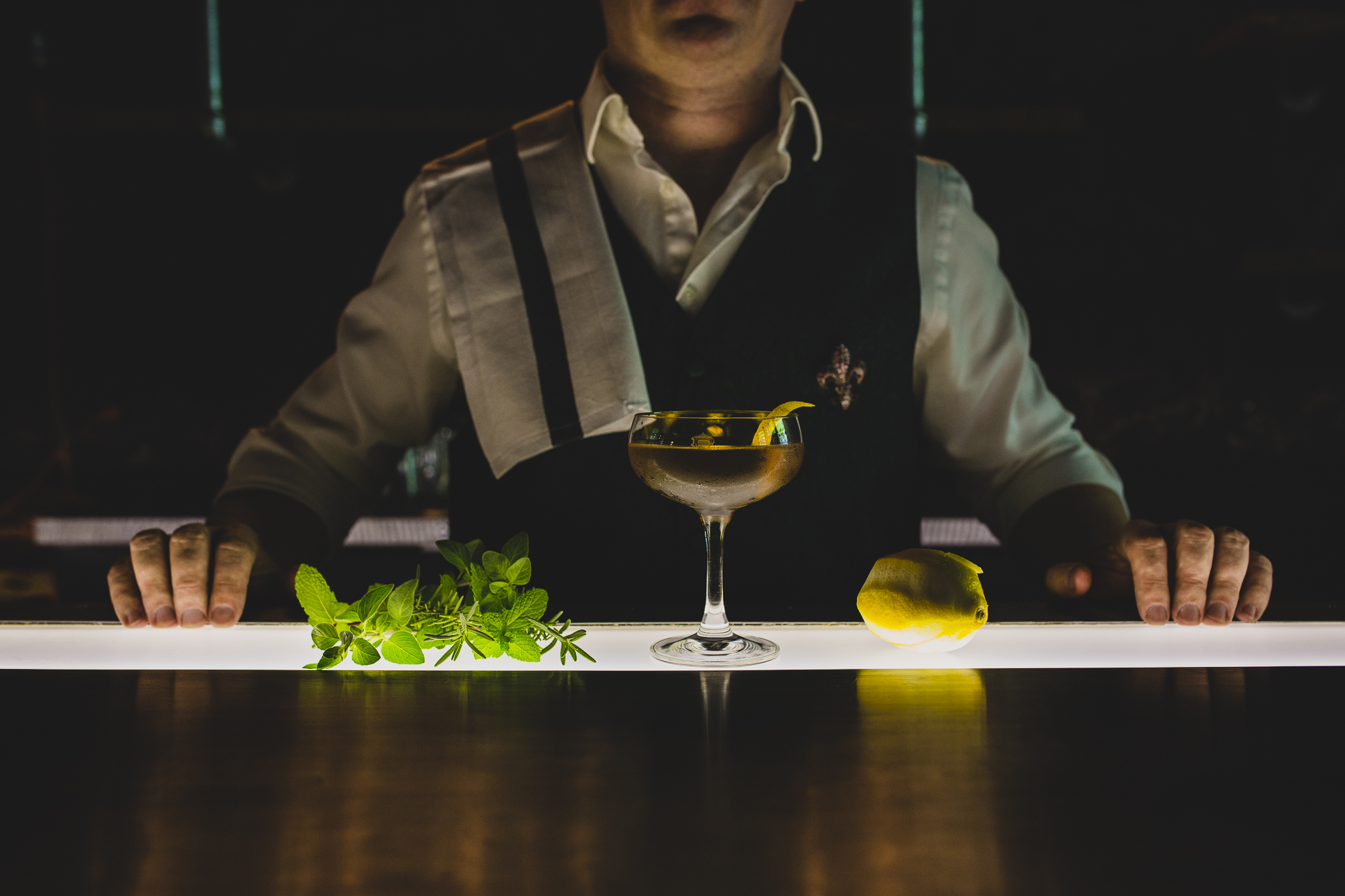 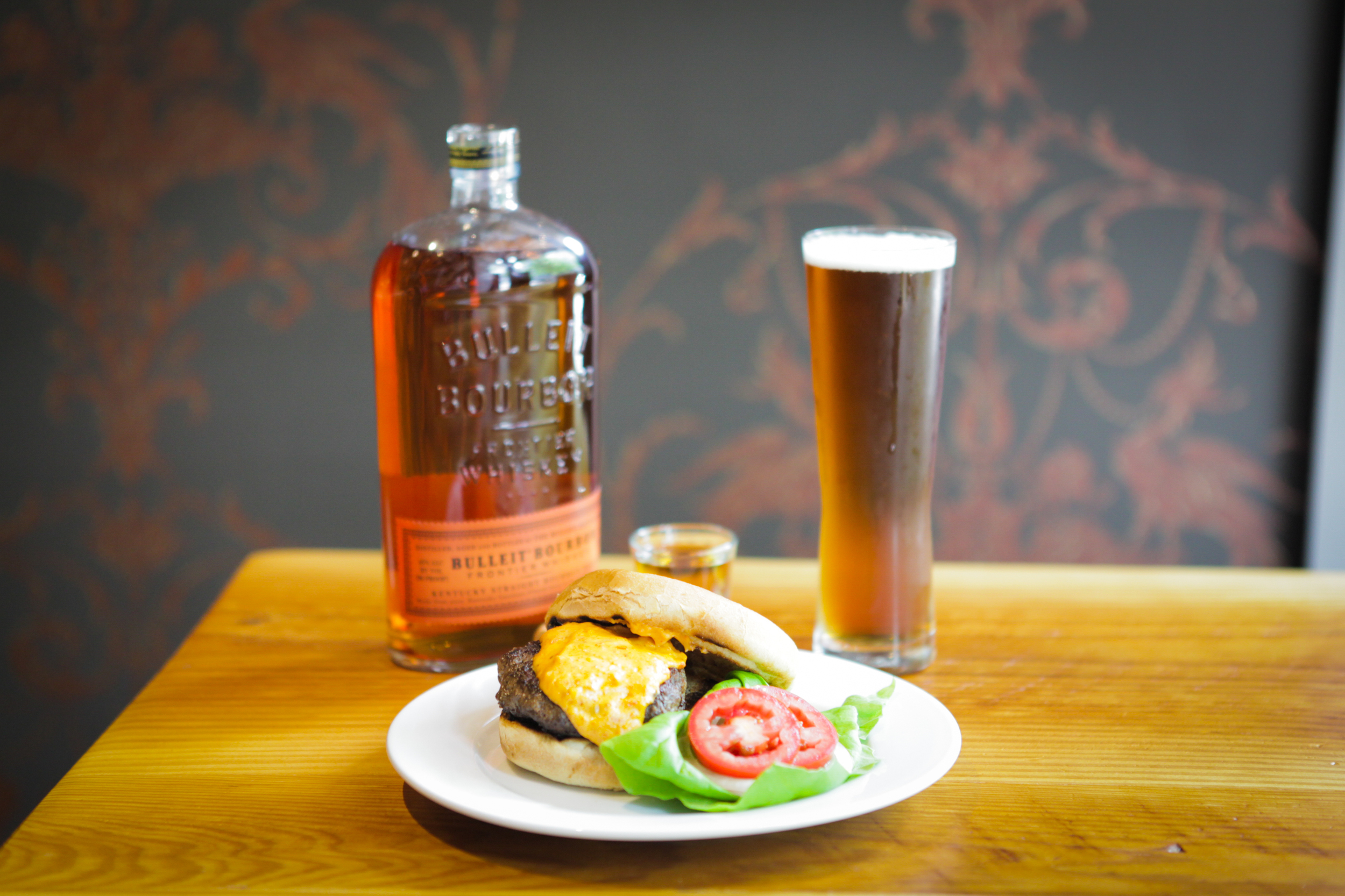 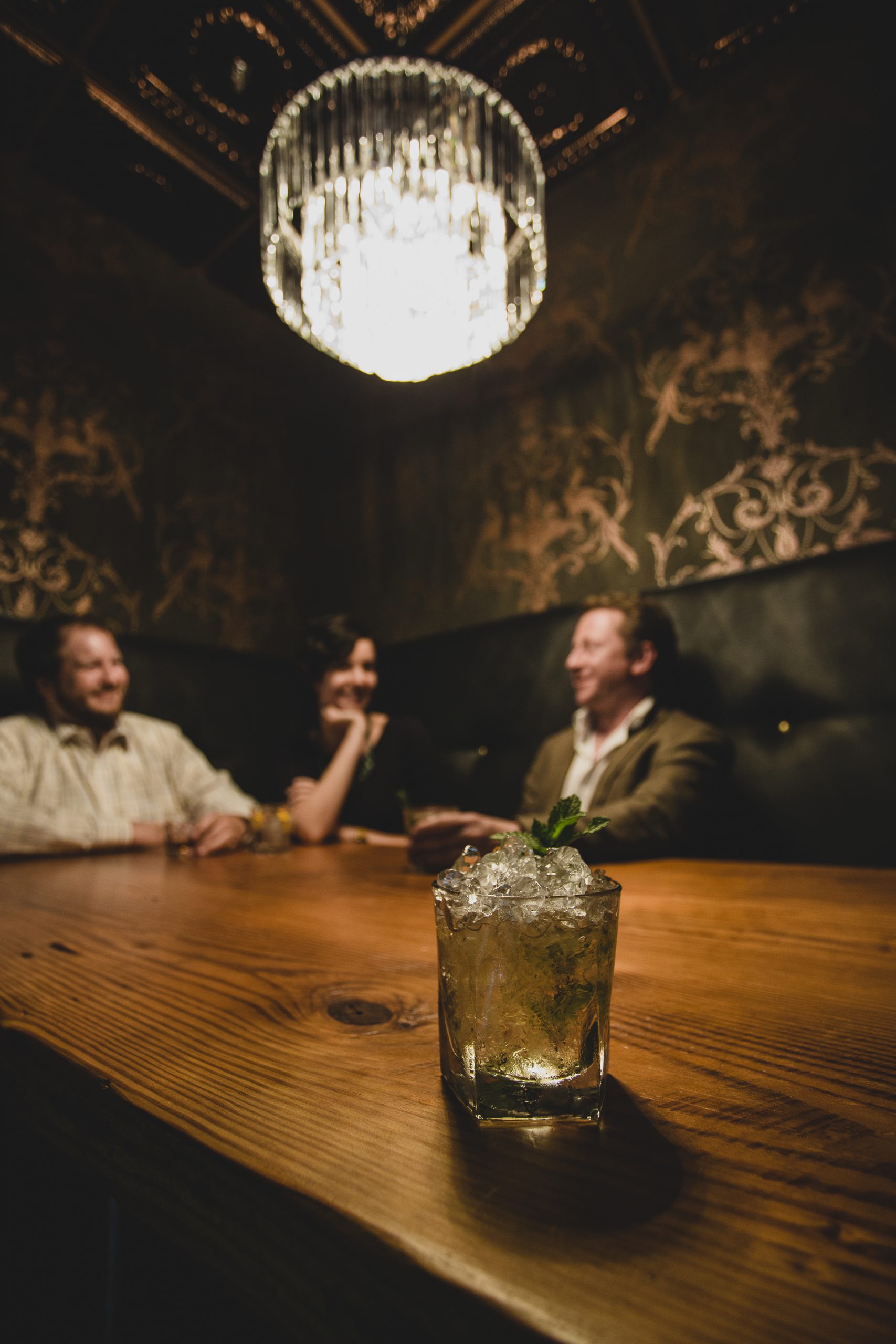 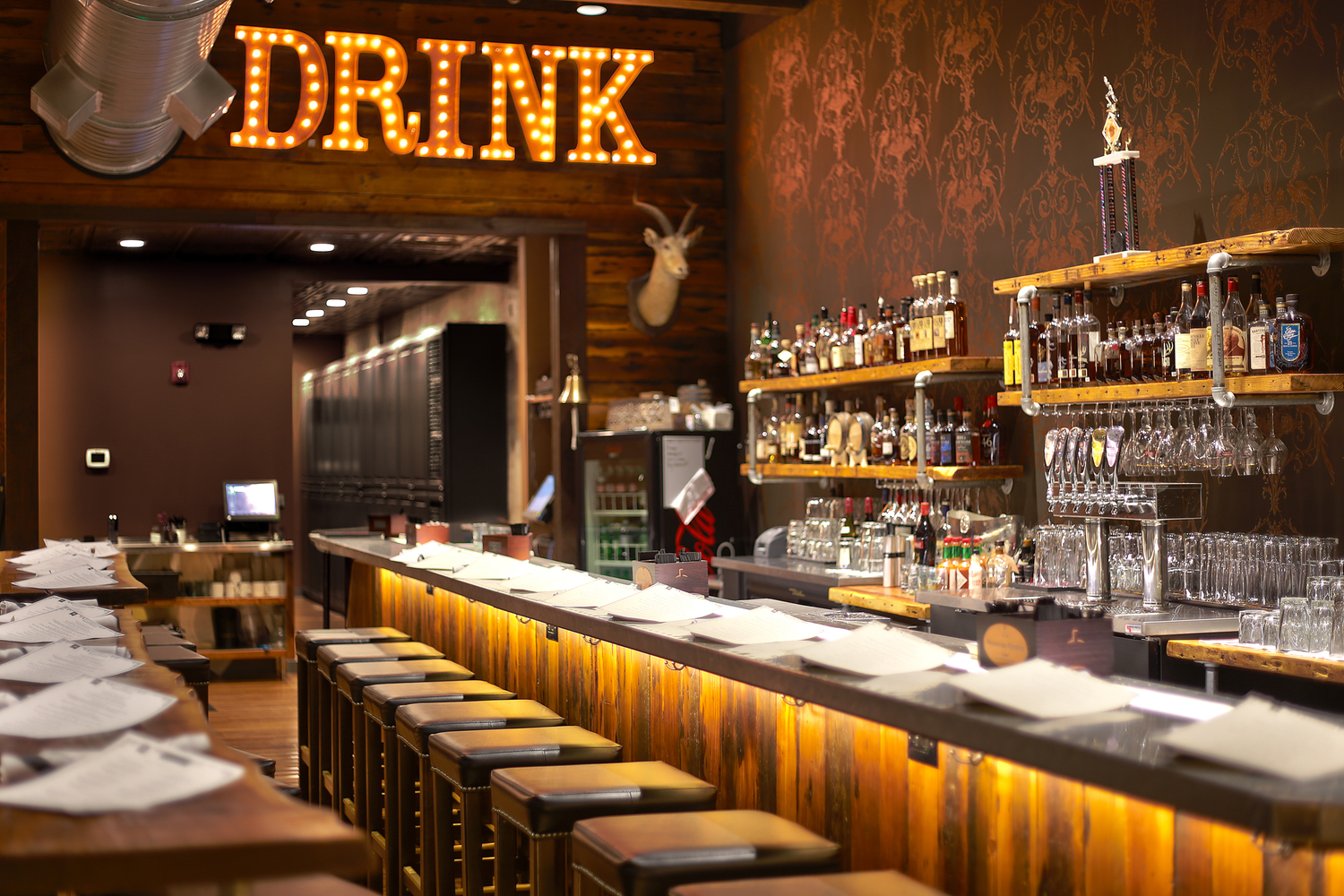 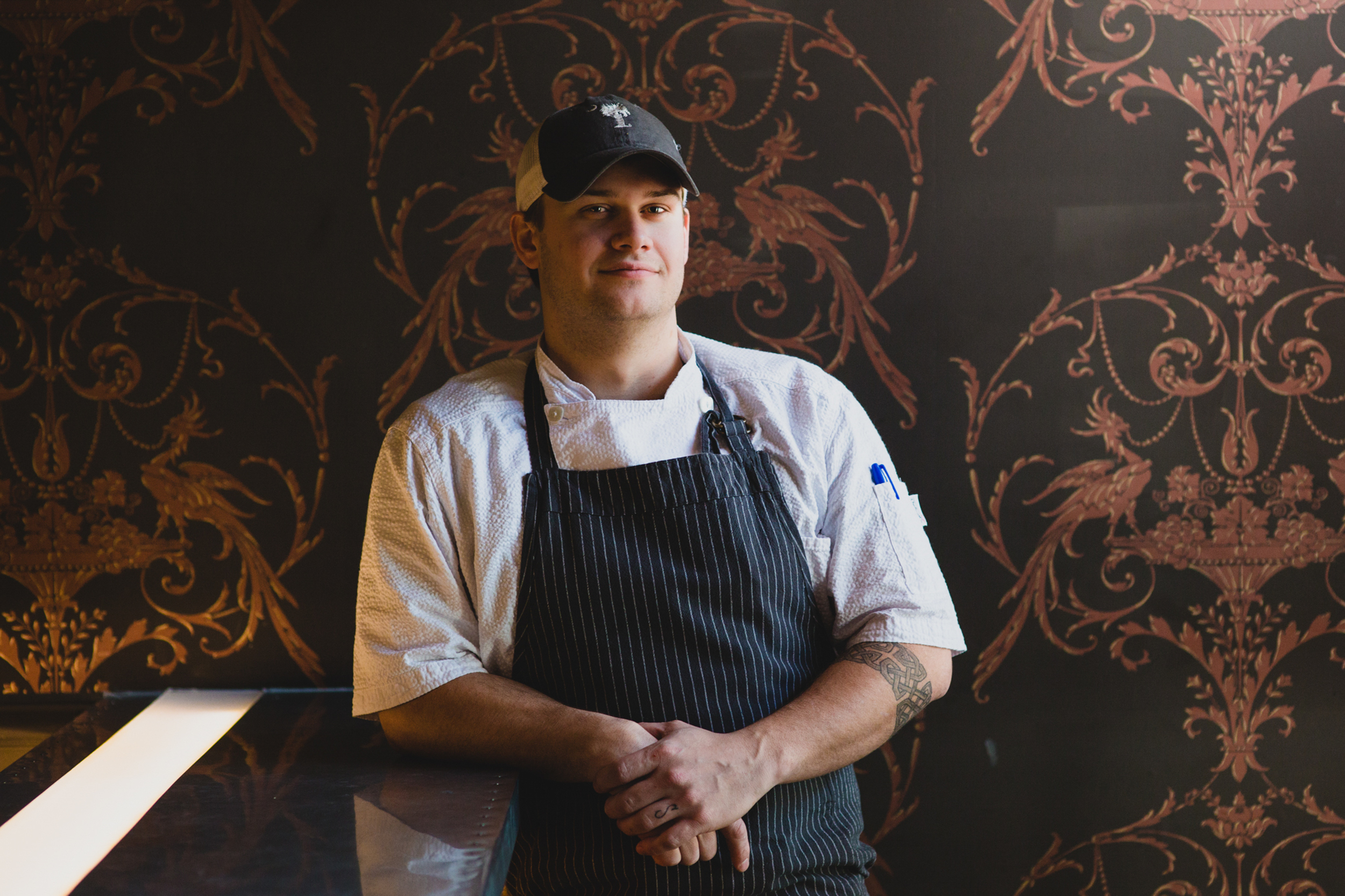 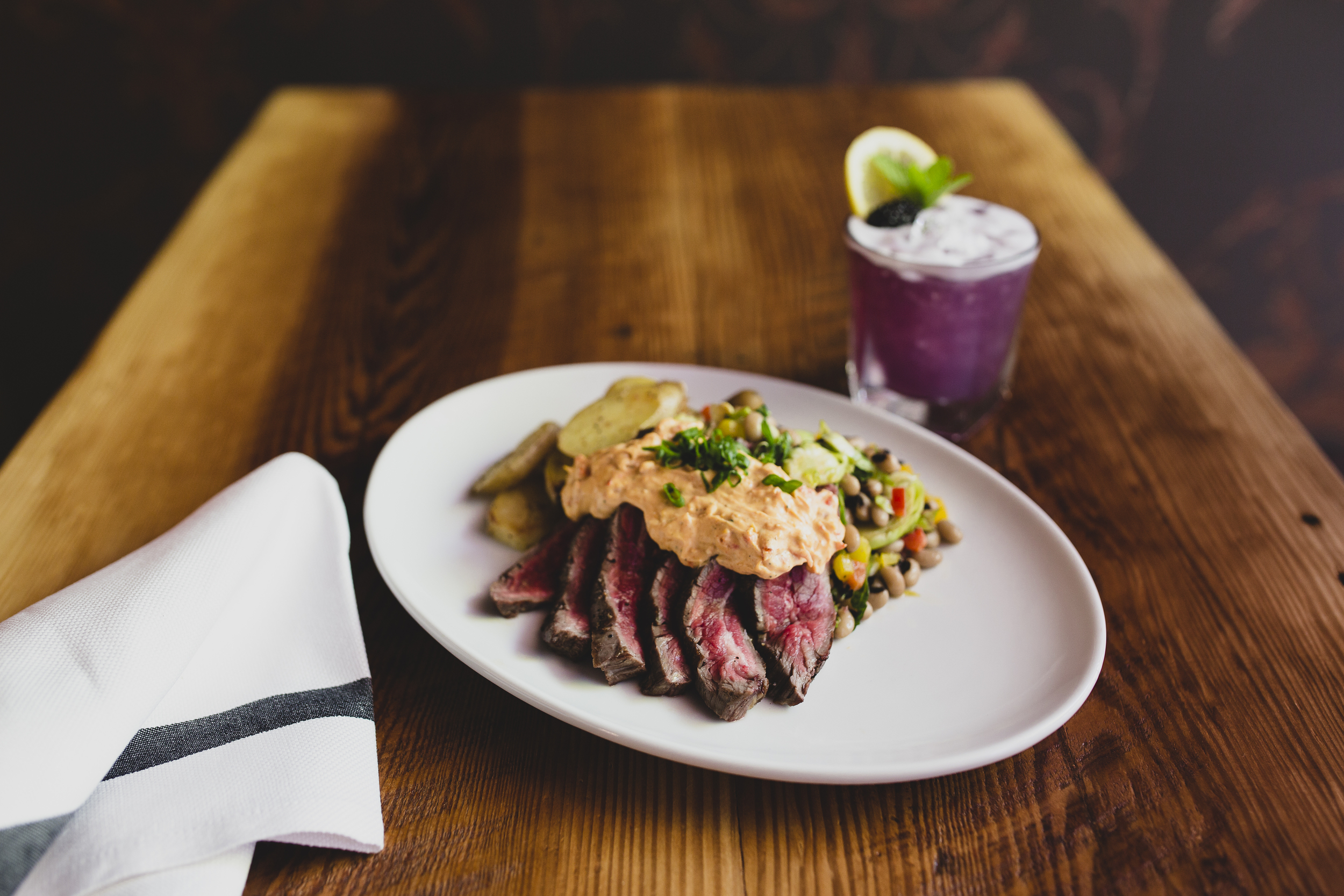 Bourbon is a whiskey bar and Cajun-Creole restaurant in Columbia, South Carolina, located just steps from the South Carolina State Capitol building at 1214 Main Street in the historic Brennen Building (1869). They specialize in typical local specialities, like local bourbon, whiskey, craft cocktails and the flavors of the Louisiana Bayou and pride themselves in having the largest whiskey list in SC, with everything from Angels Envy to Van Winkle, as well as Irish, Scotch, and Japanese Whiskies. The place breaths the warm, rustic feel of an upscale saloon from the turn of the century with exposed plaster walls, reclaimed wood, glass chandeliers and custom wallpaper. High back booths give patrons privacy, while the communal tables encourage sharing and making new friends. And it is exactly that setting that brings to life today’s best practice: a six-pack of beer for the kitchen.

Even in the relaxed atmosphere with Cajun-Creole cuisine with a typical South Carolina sensibility, it is hard work for the kitchen staff. And customer recognise this. But it is difficult for people to show appreciation to the chef and the cooking staff. They can ask the team to send compliments to the kitchen. They can tip. And they can tip a bit more.

But making showing appreciation to the cooking staff really tangible and simple, makes showing appreciation easier. And that is where the six-pack of beer for the kitchen comes in. On top of tipping (which is customary in the USA anyway), buying a six-pack is a really easy way to show gratitude.

BBlogposts
I forgot most of the polite manners and etiquette my parents and teachers deperately tried to brainwash me…
BBest practices
I normally hate it when brands turn too gimmicky, but I really think this one is cool, smart…
BBlogposts
It must be the worst case movie ever, but it still seems a remarkable story. A grocery store…
BBest practices
Find conventions, break them. Reap the benefits.Terms and conditions are boring. Always. Let’s un-bore terms and conditions.Terms and…
BBlogposts
Some 3 years ago, I had a salad together with a friend of mine in a random restaurant…
BBest practices
Most subscription services are built around you not doing anything (inertia) and companies leveraging rules and contracts to…
This website uses cookies to improve your experience. We'll assume you're ok with this, but you can opt-out if you wish. Cookie settings ACCEPT
Privacy & Cookies Policy