Not all packages are treated equal when being shipped.

25%+ of bikes were damaged while shipping.

When more than 25 percent of Dutch bike brand Van Moof’s bikes were damaged before even being delivered last year, the company had to act. The problem was especially bad when shipping to the U.S.

The solution? Reconsider the packaging. “We asked ourselves, what do Americans really love? What would prompt couriers to be delicate with a parcel?” VanMoof co-founder Taco Carlier told CNN.

A TV was the obvious answer.

A big-screen TV box is roughly the same size and weight as a bike box. So to convince shippers to handle its products with more care, VanMoof began printing photos of TVs on its packaging. The boxes still depicted the bike, too, but at a glance it does look like you would find a massive widescreen TV inside instead of a high-end commuter bike.

Damages dropped by 80 percent since then, according to the company. Even after a Wall Street Journal reporter spilled the beans by tweeting about the deception last year, the drop in damages has reportedly stayed consistent.

The “cheeky” bike box was so successful, in fact, that VanMoof began talking it up nearly as much as it did the bikes inside.”The pared-back VanMoof TV box comes with a free bike box inside, making it a great addition to your house for children, pets, or grown-ups,” its website reads. 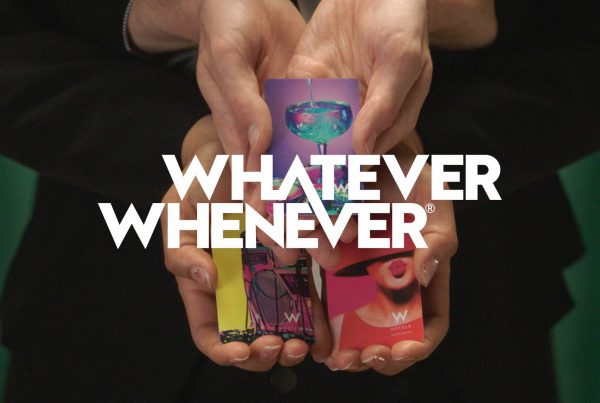