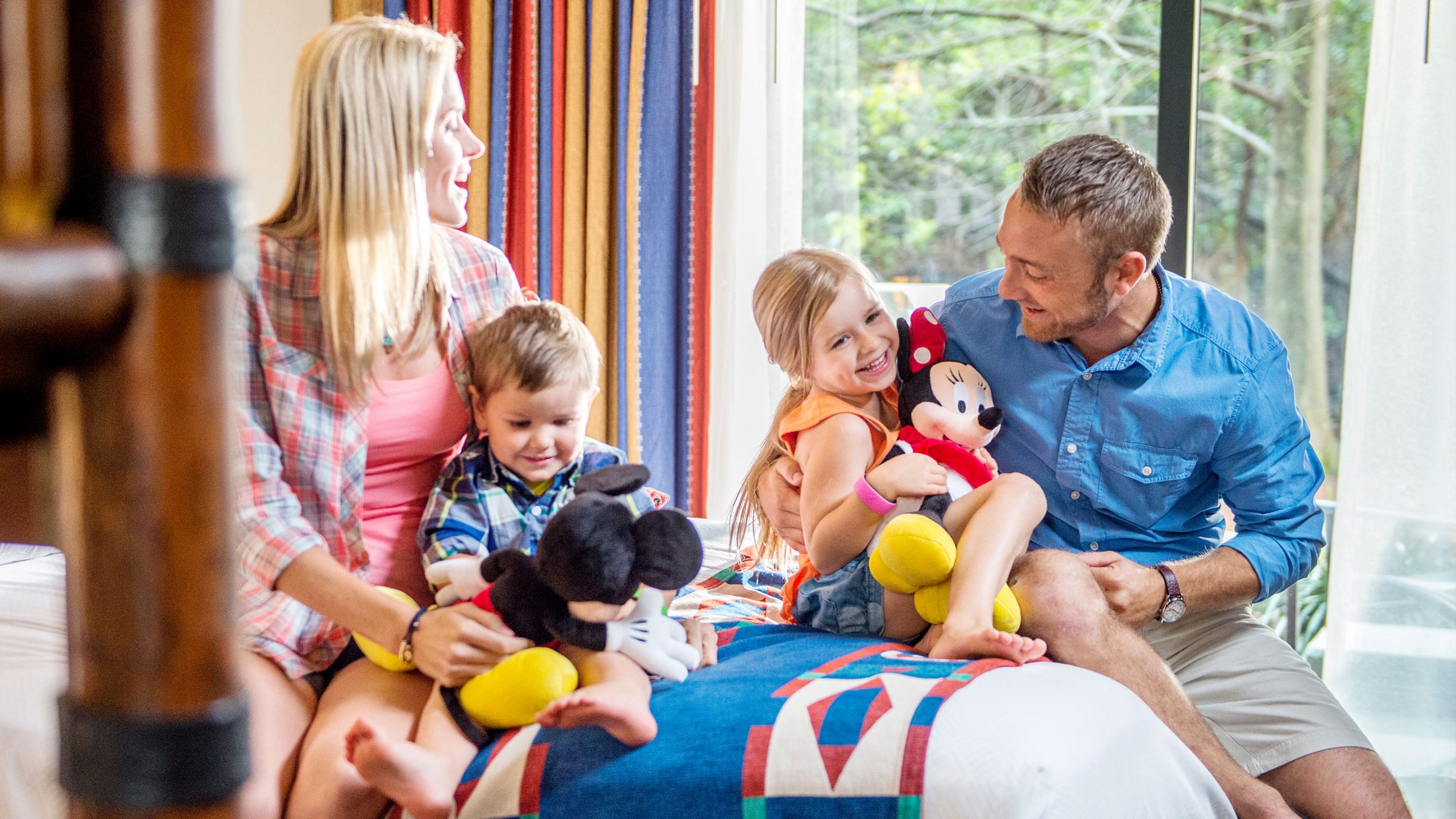 In hospitality, where much is the same, the difference made in small service gestures. Find small interventions that…

In hospitality, where much is the same, the difference made in small service gestures.

Have housekeeping re-arrange toys to make it seem they have come to life.

I am not sure if this is a true story, but I heard it several times now, so it’s too good to not feature here.

Apparently, as the story goes, when tracking the satisfaction of hotel room guests, the rooms that had a specific cleaning lady performed exponentially better than the others.

When confronting her with the numbers and asking her what she did different than the other housekeeping staff. This is what she told them.

Whenever the family would leave the room to visit the park, she would take the teddy bears and other toys, rearrange them in front of the television, facing the television, with the remote control in their hands as if they had come to life.

Not only is this bringing the Magic Kingdom to life (triggering the kids’ fantasy on real toys coming to life), it also makes the moment after coming back from a long, tiring day in the theme park a lot easier – kids are way distracted and maybe willing to watch some television, making the bedtime ritual a bit easier.

Since then, this is standard procedure within many Disney hotels.

BBlogposts
It must be the worst case movie ever, but it still seems a remarkable story. A grocery store…
BBest practices
With technology becoming more omnipresent, insight and communication about system performance becomes essential.How to best give insight into…
BBest practices
I travel a lot (I even have a special blog about it) and recently, I have stayed at…
BBest practices
Be where your customers are.How to find front end developers for your website or startup?Hiring message in the…
LLittle big details
Forgetting dates and anniversaries s*cks.Find an easy way to remember anniversaries correctly.Google sheet that automatically calculates anniversary dates.The…
BBlogposts
Everyone’s full of activating their current customer base. Most companies fail. A lot of crestivity, however, is in…
This website uses cookies to improve your experience. We'll assume you're ok with this, but you can opt-out if you wish. Cookie settings ACCEPT
Privacy & Cookies Policy