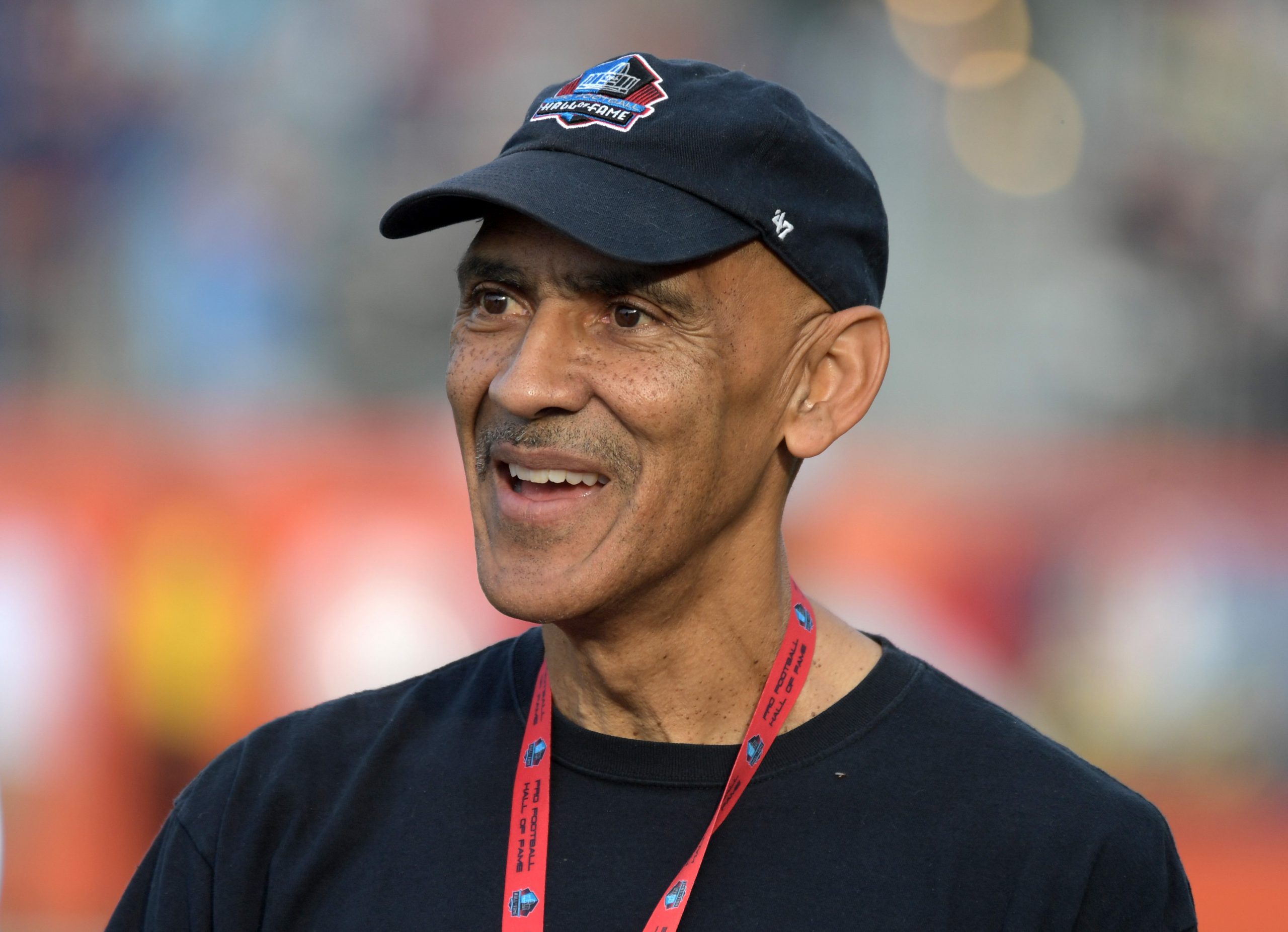 As you probably know by now, I’m intrigued by having people think less instead of more. Thinking leads…

As you probably know by now, I’m intrigued by having people think less instead of more. Thinking leads to loss of time and mistakes – when things come naturally to you because you turned thinking into habits, you do things quicker, more efficient and with way less errors. And that allows you to use your thinking and creativity to tackle other, different problems.

Probably one of the best people to illustrate that is legendary American football player and coach Tony Dungy, who was featured in “The Power of Habit” by Charles Duhigg.

It is November 17, 1996 in San Diego.  The Tampa Bay Buccaneers are losing 17-16 to San Diego, a team that appeared the previous year in the Super Bowl.  Tampa Bay’s record is 2-8 and they’ve been a doormat team for the previous decade.  ESPN is predicting Tony Dungy will be fired before the year is complete, despite only having been hired the previous January.

Yet with only 8:19 seconds left in the game and San Diego controlling the ball on their 20 yard line something happens that makes Dungy believe his team is turning things around.  Two players react to the movement and keys Dungy has been training them to follow. Suddenly defensive pressure causes an interception by safety John Lynch.  The turnover helps the Buccaneers score a touchdown. Another defensive stop leads to a field goal.  Suddenly Tampa Bay stuns the Chargers.  They win!

At the end of the game, John Lynch and Dungy exit the field together. “It feels like something was different out there,” Lynch says as they walk into the tunnel. “We’re starting to believe,” Dungy replies.

Dungy’s key objective was to get players to stop making so many decisions during a game, he said. He wanted them to react automatically, habitually. If he could instill the right habits, his team would win. Period.

Tony Dungy’s system would eventually turn the Bucs into one of the league’s winningest teams. He would become the only coach in NFL history to reach the play-offs in ten consecutive years, the first African American coach to win a Super Bowl, and one of the most respected figures in professional athletics. His coaching techniques would spread throughout the league and all of sports. His approach would help illuminate how to remake the habits in anyone’s life.

Rather than creating new habits, Dungy changed players’ old ones. And the secret to changing old habits was using what was already insider players’ heads. Habits are a three-step loop — the cure, the routine, and the reward — but Dungy only wanted to attack the middle step, the routine. He knew from experience that it was easier to convince someone to adopt a new behavior if there was something familiar at the beginning and the end.

HHabits
We’re seven weeks (or six, or eight … I lost count) weeks into our Corona lockdown in Belgium.…
nnudge
Whenever I forgot something as a kid, my father would tell me that the best way to not…
LLittle Big Acts
A friend of mine is the manager of a large cafe in the city centre of Utrecht (The…
RRoutines
Tom de Bruyne van Boondoggle vroeg me of ik voor Workhacks.nl mijn favoriete workhacks op een rijtje kon…
nnudge
Recently, I stumbled upon a recent feature of document sharing platform Scribd: pay in content. As an alternative…
TThoughts
I am not the person that hates TV. Or TV shows. Or thinks that reading is better than…
This website uses cookies to improve your experience. We'll assume you're ok with this, but you can opt-out if you wish. Cookie settings ACCEPT
Privacy & Cookies Policy